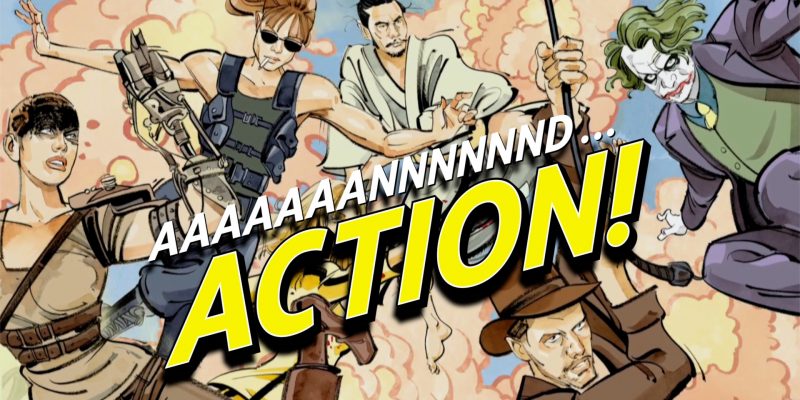 Movies and television provide us a chance to escape from our daily lives and immerse ourselves in other realms. Romantic Movies allow us to indulge our inner romance while simultaneously assuring us of a happy conclusion.

Horrifying films allow us to experience danger through the characters without putting ourselves in any actual situation.

Science fiction and fantasy movies may take us to other locations or even entire universes. At the 2021 box office, action flicks have been useful in demonstrating vital signs of life. They also allow us to daydream about what our life would be like if we were doing things that were a lot more fun.

Action films are a Hollywood mainstay, ranging from superhero movies to spy thrillers to epic films like F9 – The Fast Saga. These motion pictures have significant budgets and millions of dollars in box office income.

You may watch these movies online on numerous streaming platforms as mentioned by www.howtowatchincanada.ca, the website talks about renowned platforms guiding the followers about the packages they are offering, the platforms which are geo-restricted in Canada, and besides this, it also provides you ways to bypass geo-blocking.

We have brought here top released and upcoming action movies. These movies are considered to be the best and a must-watch for every Canadian who adores the action genre. Let’s start it.

Bond has retired from the job and is now enjoying a peaceful existence on Jamaica’s beaches. Bond’s peace of mind is shattered when his former CIA collaborator Felix Leiter arrives seeking assistance.

James Bond is on a mission to rescue the kidnapped Dr. Payami, but things don’t go as smoothly as planned, forcing him down a trail of an enigmatic foe with cutting-edge weapons.

A feature-length film that chronicles Natasha Romanoff’s adventures between the Civil War and Infinity War. It’s the 24th installation of the Marvel Cinematic Universe, and it’ll be Black Widow’s first-time appearance alone. The character has formerly appeared in 07 MCU movies, including Avengers Series

The Marvel Studios release Black Widow was initially scheduled to be released in May 2020, but it was delayed because of universal pandemic situations

Welcome to Belle Reve, the United States’ most deadly penal institution, where the world’s worst Super-Villains are incarcerated and will do whatever it takes to get out, even join super-secretive, super-shady Task Force X.

In the middle of a jungle rife with rebel fighters and guerrilla groups, the Squad is on a search-and-destroy mission, with only Colonel Rick Flag on the ground to keep them in line and Amanda Waller’s government techies listening in to their every move. And as always, if they make one wrong move, they’re dead.

The second live-action film based on the comic book series is David Ayer’s Suicide Squad, which follows up on his first effort, Suicide Squad. Gunn’s version is said to be a sequel to the comics rather than a reboot, and it has been revealed that one does not need to see the prior movie to comprehend this one.

The legendary tale, which continues for thousands of years, follows a collection of immortal heroes who are forced out of the shadows to join forces against mankind’s oldest foe, The Deviants. Richard Madden plays Ikaris.

Cole goes to Sonya Blade’s house and finds Jax, a Special Forces Maj. with the same strange dragon tattoo that he has, who informs him that she is no longer there. He makes his way to Lord Raiden’s temple, an Elder God and Earth realm guardian who protects those branded with the mark.

He trained with great fighters Liu Kang, Kung Lao, and renegade mercenary Kano to prepare for a huge struggle for the universe as he faces Outworld’s rivals. Will Cole be able to summon the courage – discover his arcana – to use his talents for the greater good?

This is a reboot of the film series, following on from the last one that ended in 2011. The first Mortal Kombat film was released in 1995, and a sequel appeared in 1997. There has long been talk of a reboot, although it was taken up until this year. It was announced in May 2019 that the reboot is filming and will be released in 2021.

Thousands of action movies are being released and another thousand are waiting to be released. They are being produced due to the ultimate viewership these movies get.

We have chosen these pictures because of certain factors: 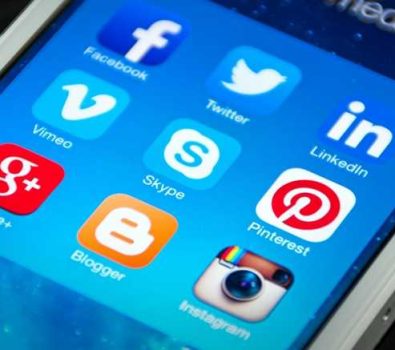 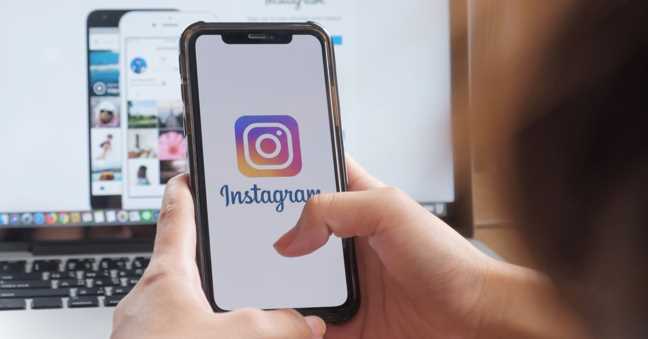