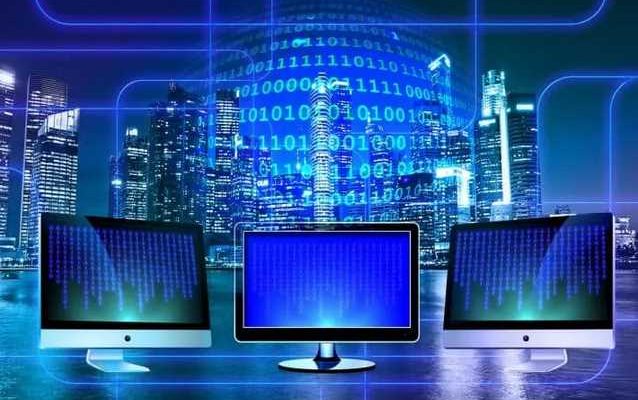 It isn’t surprising when you consider how ubiquitous they are in our day-to-day lives, that we often forget to be astounded at everything our computers can do. A mere three decades ago, email was a foreign concept that some believed would never catch on. Now, if you’re so inclined, you can create an entire webinar course – complete with video recordings, slides, music, and even timed fireworks if you want – in a few hours’ work using just your computer.

In the interest of bringing some of that sparkle back into our relationship with computers, here are some amazing facts about computers and computer history. May they make you look at your machine in a whole new way!

The First Computer Was a Loom

Far from being a high-tech invention by accountants, mathematicians, or scientists, the very first computer was actually invented to help with the process of weaving! The Jacquard Loom is the first object that historians technically count as a computer.

The inventor of this device wanted to make weaving faster and more efficient, and so developed a machine that would read holes punched into cards as the patterns to weave – this way, they didn’t have to be entered by hand! Having the loom be ‘programmed’ by a code in this way is the first example of machines doing their work using a pre-written system of symbols.

Many of us think of touchscreen devices – Lenovo tablets, for example – as being an extremely modern, 21st-century invention. In fact, the first touchscreen was created as early as 1965! E.A. Johnson, who invented what he called the “touch display” imagined that it would change computing history forever.

Although Johnson didn’t actually develop a usable touchscreen, he proposed the idea and the mathematics behind it in a paper published in Electronic Letters. The concept behind touchscreen that was outlined in this text is ‘capacitive touch,’ which is how computers are able to understand physical compression as an information input to this day.

Viruses are More Common than You Think

Although computers can do incredible things for us, they can also put us at incredible risk. Given the amount of personal data we enter into them every day, computers make very tempting vaults for criminals wishing to make a profit from our information.

The software they develop to do so is more common than you’d think, as well; about 5000 computer viruses – called malware – are developed every month. Of course, not every virus is bad (some just cause little glitches or harmless joke graphics to appear), but the fact that so many of them get written and sent out into the world each month is shocking nevertheless!

The next time you boot up your PC or open up your MacBook, don’t simply zone out into whatever work or entertainment you’re there for. Take a minute to appreciate how truly amazing your computer is and what a wacky and wild history it has! 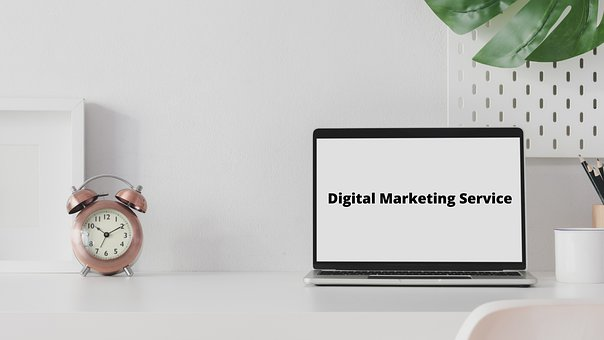