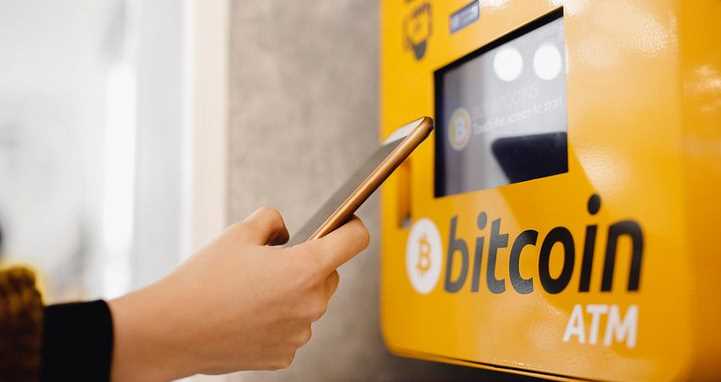 In the past few years, when people talk about cryptocurrency the first thing that comes to mind is Bitcoin. Founded in 2009, BTC is a decentralized digital currency which is created, distributed, traded, and stored with the use of a decentralized ledger system, known as a blockchain. It is used to buy bitcoin & other commodities. Bitcoin has seen numerous ups and downs since its inception. There are only 21 million bitcoins in circulation, all over the world, as BTC mining is a massive energy consuming process. Bitcoin is the only cryptocurrency with the highest market cap. To get an idea of the value of Bitcoin, you can check out the Bitcoin price in India.

Bitcoin was the first cryptocurrency ever founded, and since then there have been multiple technological advancements that have made using and trading of BTC easier. To make matters simpler for people, Bitcoin ATMs were introduced in 2014. Around 34,000 Bitcoin ATMs were installed globally till December 30, 2021. Just like normal ATMs, bitcoin ATMs offer its users the option of buying and exchanging BTCs, with the difference being that these transactions operate on blockchain as well. Let us take a detailed look at how Bitcoin ATMs actually work.

How do Bitcoin ATMs Work?

A Bitcoin ATM, or a BATM, looks and operates pretty much like regular ATMs which are set up by banks. However, there are a few key differences between the two that need to be noted. To use a Bitcoin ATM, you need to scan a government ID and phone number instead of using a debit card to access your account and carry out transactions. You can then transfer the funds to and from a Bitcoin address. The machine connects the user to an exchange that allows them to carry out either a buying or a selling order, which is then quickly executed, while carrying out the conversion process internally. For example, the BATM would convert the value of 1 BTC to INR before processing the entire transaction. A verification text is sent to the user’s phone which supplies a Bitcoin address where the user deposits the funds. The user will then receive the cash. But if they want to buy Bitcoin, they have to deposit the fiat money into the machine to confirm the transaction, then the BTC is transferred to the address they have provided. Bitcoin ATMs are one of the safest ways to buy, sell or exchange crypto as they were made specifically for that purpose and to provide ease to the user. This is the general process of how a BATM works. Notably, there are different types of Bitcoin ATMs.

There are several types of Bitcoin ATMs. Some of the most common ones are those that only offer the service of buying, while some allow you to both sell and buy BTC. The steps required to buy or sell BTC on an ATM may vary based on the type of model one uses. Some BATM providers have their own stock supply of Bitcoins, while others facilitate the transactions by connecting users to an online exchange, where the transfer is actually made. Depending on the method used to supply the BTC funds, the waiting time for each ATM may be somewhat different. Bitcoin ATMs require that you complete a KYC (know your customer) procedure, which also differs depending on the manufacturer and country of operation. While very few BATMs allow anonymous withdrawals and deposits, most BATMs require an ID and a fingerprint scan for security purposes.

With the increase in convenience provided by these ATMs , it is bound that a small fee or charge will be levied for using these services. While BATMs are a fast and convenient method of getting BTC or cash, there is a certain percentage of fee incurred by the user which usually ranges between 7% to 15% depending on the transaction, country etc. Most BATMs also have certain set limits when it comes to withdrawals and deposits. This varies depending on the nature of your transaction and the laws that are specific to your region. This fee can sometimes be high if users frequently trade and might not end up being cost effective for them. There are various countries all across the globe that have adopted this convenient technology such as The United States, Canada, Europe, Spain, Switzerland, Austria and the United Kingdom. Most of these countries have adopted this technology in the past one year or so.

India has two Bitcoin ATMs in Delhi as of now, although the laws regarding cryptocurrency trading in India are subject to change. Hopefully, in the coming years we will see these machines more often as they are convenient, reliable and carry out fast transactions. 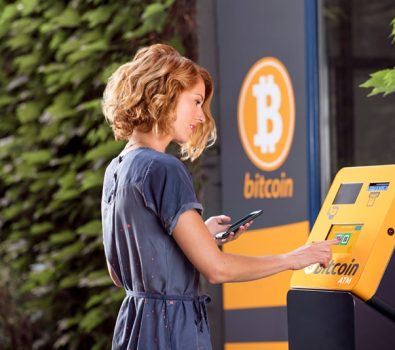