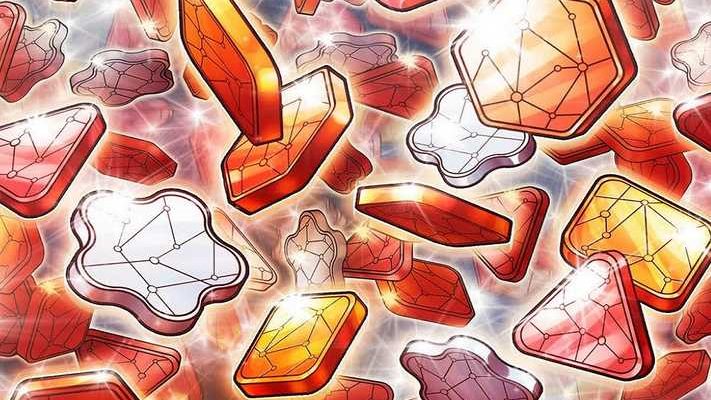 One hour after it was announced, Budweiser’s first NFT collection sold out. The world’s largest beer company decided to launch its first collection of non-fungible tokens on Monday, selling several hundred dollars worth of digital art representations of beer cans. In addition to using Credit Cards, Ethereum and Bitcoin could also be used by those of legal drinking age to purchase these NFTs.

Known as the Heritage Collection, Anheuser-Busch InBev’s 1,936 pieces (symbolizing the year Budweiser’s first cans came out) were initially available at two price points known as 1,900 Core Heritage Cans sold at $499 each, and 36 Gold Heritage Cans sold at $999 each. The NFTs could be purchased on the brand’s website by consumers of legal drinking age using Credit Card, Bitcoin, and Ethereum.

Anheuser-Busch’s in-house creative agency vice president, Spencer Gordon, said The Budweiser Heritage Collection celebrates the iconic history of the brand as well as moves it into the metaverse. “Our innovative and consumer-focused approach to further strengthening our iconic brands continues with the launch of the NFT collection.” Continues Spencer Gordon.

While AB InBev’s NFT debut is its first foray into the metaverse, many other brands have benefited from the digital hype of cryptocurrency this year, releasing NFTs and making huge revenues in return. The two large companies that have already joined the club are Coca-Cola and the NBA. Despite being considered a hot investment by different people, almost half of the US adult population have no idea what NFTs are.

NFT the Next Billion-Dollar Crypto Idea

One of the best uses cases for blockchain technology is in the field of NFTs which have taken the internet by storm. Even if you haven’t heard of them yet, you will soon. In February alone, NFTs have doubled their total volume in USD in the country, whether it be digital sports cards or digital artwork. So what are these digital assets selling for high prices?

What is an NFT?

In blockchain technology, an NFT is a non-fungible token. Tokens are symbols that represent ownership of assets. For instance, a concert ticket signifies ownership of space in that concert. So, as Bitcoin represents the value of the underlying asset, a token can be stored as a digital asset on the blockchain. You can get all these through the Bitcoin prime App. Due to the transparency of the blockchain, everyone can see who owns what token.

A fungible asset can be easily exchanged. The dollar is very fungible, I can trade it for goods and then exchange it with someone for services. I could also borrow a pound of sugar from my neighbour today and buy another one for them when I go shopping in a few days. Even if the sugar is a different example, it can be easily exchanged and replaced.

There are many examples, but the most famous NFT artist to date is Beeple, who sold 21 pieces of artwork on Nifty Gateway for a total of $3.5 million. Afterwards, he sold his masterpiece “EVERYDAYS: THE FIRST 5000 DAYS” for $6.5 million at Christie’s. Mike Winkelmann, who used to work as a graphic designer in Charleston, South Carolina, is Beeple.

These marketplaces exchange more than just artwork. Digital sports trading cards are the driving growth in the NFT space. Trading NBA Top Shot cards has already generated $230 million in revenue for basketball fans. There are only a limited number of these cards, which represent certain classic moments in the sport. These cards are owned on the Ethereum blockchain and are limited. The highest bidder in a recent Lebron James auction recently paid $200k for a rare Lebron James highlight.

NFTs are the hottest item in the crypto space right now and as more businesses and ventures begin to go into it, it will increase their net worth and overall value in the industry. It will also help push brand popularity due to its rareness. 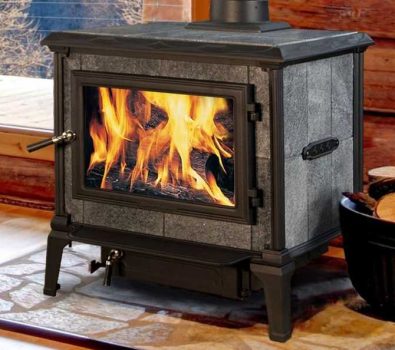 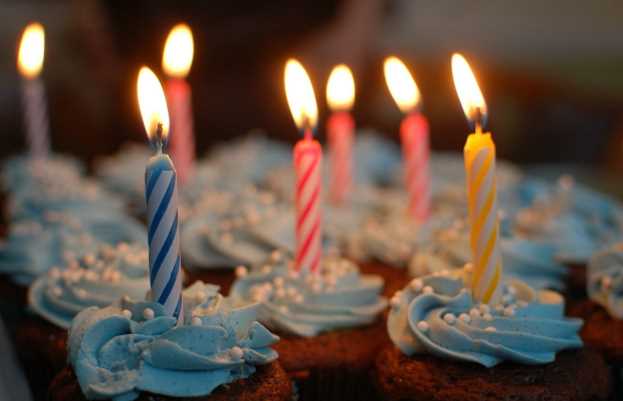