Do you all know that speed and velocity are not the same things? Speed is a scalar quantity, while velocity is a vector quantity. Speed tells us how fast an object is moving, while velocity measures the rate at which an object changes its position.

Similar to how distance and displacement are distinct, speed and velocity have different meanings despite their similarities. Before delving into what each of these terms denotes, their similarities, and their differences, let us first understand some of the basic terms involved in explaining the concept of average speed and average velocity.

So, let’s learn the fundamental difference between average speed and average velocity.

Understanding The Concept through Solved Examples

Let us look into some real-life situations to understand the difference between average speed and velocity:

Note: In this case, the magnitude of both average speed and velocity are the same since the train is not changing directions.

Solution- Let us first draw the entire movement of the man with arrows: 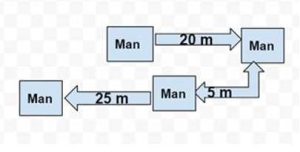 Putting all the knowns in th formula we learnt above we get:

Understanding scientific terms will help do the correct calculations for better results. Speed and velocity are two critical factors a student should understand well. Use the concepts in the right questions to get the desired results. 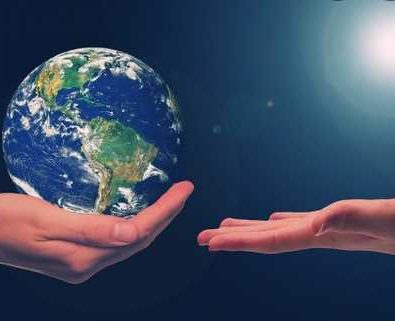 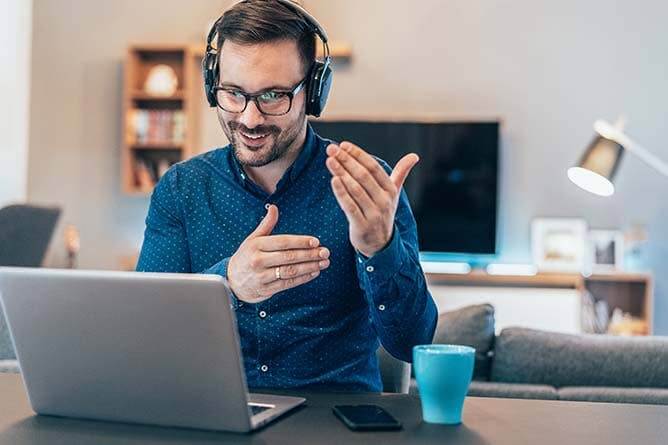