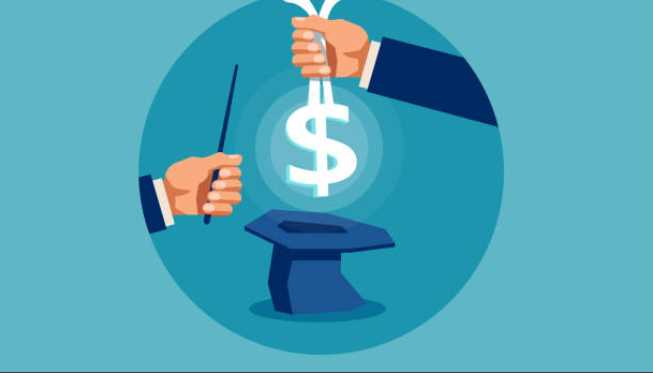 Even the most rational people sometimes make irrational decisions. In some cases, these decisions are costly.

The human brain tends to simplify. The analysis of information requires a lot of effort, so at any opportunity a person makes quick conclusions, without going into details. Sometimes this peculiarity saves, and sometimes it leads to thinking errors – cognitive distortions.

There are over 200 cognitive distortions: from the illusion of control to the famous survivor’s mistake. The financial services market is characterized by 37 of them. It’s impossible to protect yourself from them completely, but knowing how and where the brain sets its traps increases the chances of avoiding them.

Imagine that you have just created a 22Bet login, used a winning strategy for the first time, and have already won $500. If you feel good about that, it’s easy to understand. But now imagine the opposite situation: you suddenly realized that you lost the same sum. Chances are, this time, you are really overwhelmed. Most people have stronger reactions to financial losses than they do to gains. Psychologists Daniel Kahneman and Amos Tversky have called this cognitive distortion loss aversion.

This asymmetry in the perception of money has been confirmed by many studies. From the activity of certain brain regions, neurobiologists can even suggest how much a person will be distressed by loss. Such experiences are an evolutionary mechanism. An organism that reacts more strongly to a threat than to a pleasant prospect has a better chance of surviving.

But too much loss aversion can play a cruel trick with an investor. This cognitive distortion causes investors to hold losing stocks instead of locking in losses. For the same reason, investors may avoid risk in any number of ways, such as investing in bonds rather than higher-yielding tools.

People constantly find cause and effect in a chain of random events, but even worse, they evaluate prospects based on this unsubstantiated data. This cognitive distortion is called gambler’s error because gambling enthusiasts often experience it firsthand. If a coin goes tails several times, many will think that the next flip should be heads. But in fact, the outcome does not depend on the succession of previous results. There is a 50/50 chance of a coin going heads each time.

Under the influence of a player’s error, investors may be overly cautious in a rising market – they will feel that the rise can’t last that long. In a falling market, on the other hand, they may take too much risk in the hope that the period of bad luck will soon be over.

It’s also common for investors to make forecasts based on limited information. Investors at the Bombay Stock Exchange were asked to imagine the situation: the value of a stock had risen 5 points a week over the previous 3 weeks. From that data, they were asked to make a forecast: what was the probability that in the fourth week the price would rise by exactly 5 points again? Despite the lack of any reason to think so, almost 70% of the respondents said that the price would rise again by 5 points.

To avoid problems, strive to make investment decisions based on logic, not assumptions. To make it easier to separate one from the other, you can do this mental exercise: view each event as the beginning, not the continuation, of a chain of events.

When a person’s opinion differs from that of those around him, he has a hard time. Often the brain in such cases begins to consider the differing thoughts as erroneous. How this happens was traced in an experiment: a student was shown pictures of unfamiliar women and asked to evaluate their beauty. Then she was told how other people evaluated the same pictures. If her opinion differed from that of the others, her brain activated the cingulate cortex – this area is activated when a person realizes that he has made a mistake.

In a similar experiment, Harvard scientists noticed that more dopamine was produced when the subject’s opinion did not differ from that of the majority. In addition, participants often changed their assessment to not differ from others.

The herd instinct is an evolutionary mechanism. For millions of years, people have been living in groups, which is why they have been able to survive. So from an evolutionary point of view, wanting to be like others is justified. But when it comes to making financial decisions, following the crowd can lead to losses.

To avoid herd instinct, follow your investment strategy when making decisions and remember that even very experienced investors can make mistakes. Research also shows that the less people know about a subject, the more prone they are to herd behavior. So learning new information, such as company reports or market conditions, can help a little. 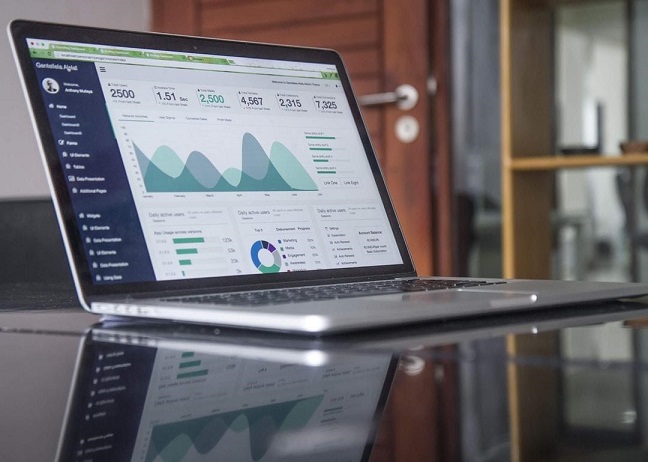