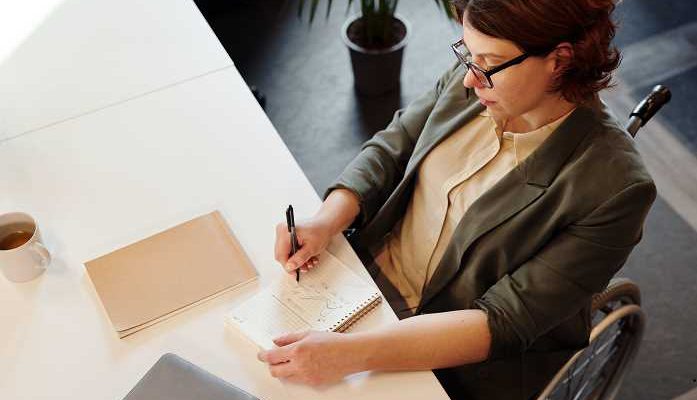 Is it always possible to bypass Antiplagiarism and should it be done? There is no student and graduate student who would not ask such a question. Among the many secrets and life hacks, there is one most reliable – your own, the author’s text will be non-unique with the minimum probability, and the borrowed material has to be carefully processed.

Ways to improve the originality of the diploma

If you are not a genius of the pen and express your thoughts in a difficult way, the Antiplagiat system and experienced teachers cannot be defeated without “secrets and advice“. Why? Yes, just so many texts and diplomas pass through them, including those identified in meaning, that it is difficult to surprise both people and technology with originality.

But, as they say, where ours did not disappear. We will not risk a diploma, and we will “finish off” this most cherished 85% plus. Universal life hacks and a cheap essay writing service will help us with this.

This is the easiest way, the degree of reliability of any bank security system will be envious. The principle is as clear as possible – retell the essence in your own words. Tell the same thing, but in your way, bring the author’s notes.

As part of a deep rewriting, you can change the sequence of fragments, if this does not distort the essence, add or remove structural elements of the text, for example, present the enumeration as a list or vice versa, remove the list in the text canvas.

The main thing to take from the source material for rewriting is factual data and reliability. And how you present them is a matter of skill and no fraud.

Please note that if sufficient uniqueness is issued for one program, the difference in algorithms may cause a low percentage on another service. It is best to bring the required indicator to all key checks.

Use epithets and synonyms

The English language is rich so why not take advantage of this? Moreover, since you have reached the stage of writing a diploma, you have a vocabulary at least a little richer. Yes, and Google help, explanatory dictionaries, and dictionaries of synonyms (yes, there are some) have not been canceled.

The scheme works as follows. The text is pumped back and forth and vice versa. This, of course, sounds crazy, but it has a place to be. The text is distorted according to the wording, but the essence remains the same.

What must be done? Proofread and correct the text carefully. Sometimes auto-translation gives funny, ridiculous, and even obscene substitutions. This is immediately apparent, as are the inconsistent endings. The bottom line is that if you carefully consider the adjustment, you can preserve the essence of the text and ensure its uniqueness.

It takes a lot of effort, but the result is worth it. A shingle is understood as some specific words in the arrangement of which a specific sequence is used. That is, there is a certain algorithm, which is quite simple to break – if you just replace one or two words of the chain, the originality increases.

How does it work? For example, to enhance the originality of an entire non-unique paragraph, you need to replace every 2-3 words. Knowledge of synonyms and other elements of the diversity of the language will come in handy here. This is the easiest way to change all shingles.

An alternative is to replace every first and last word in the shingle. However, this method is rather complicated. You need to know where this shingle begins and where it ends. But this, as they say, is a completely different story.

This method is at the heart of most of the uniqueness checks. Peculiar phrase chains are formed because each next word can become the beginning of a new shingle or be a continuation of the previous one. These tricks can and should be used in the fight against the artificial intelligence of the Antiplagiat checker systems.

Don’t waste your efforts experimenting with punctuation. Even if all periods are replaced with commas and dashes with exclamation marks, the uniqueness checker does not count this. The algorithms are based on words only.

Let’s make a reservation right away that such formatting may not be accepted on defense. But if the supervisor has nothing against it, and in general this aspect is not specified, it is worth trying. Moreover, the efforts are minimal – the corresponding option is installed automatically.

How does it work? When hyphenating words, the text that is subsequently copied and pasted into the proofer is read with the allegedly truncated words. And such passages are perceived by the program as non-unique.

As you understand, there will be a lot of such words throughout the diploma, which means that the chances of uniqueness become as high as possible. However, do not forget to reread the revised material. After all, errors are often encountered in auto-transfer. You can’t tell the program, as the teacher told you earlier – “You need to transfer the word by syllables, Ivanov, by syllables!”

Let’s start with the basics. A tautology is repeated words. The frequency of their use is clearly beyond reason. For example, if a diploma is devoted to the bankruptcy of an individual, it is not necessary to insert this wording in every sentence, or even in every paragraph.

Believe me, the very combination of bankruptcy + individual + person is like a red rag for a bull system. There are alternative options, such as procedure, recognition as insolvent, exhaustion of resources, etc. Do not abuse the substitution, but you also don’t need to use words too often.

Special services and options for identifying tautologies will greatly simplify the task. Sometimes solving a problem is easier than meets the eye. If such a life hack does not eliminate the non-unique text, then it will increase the percentage of originality by several positions.

Experienced students give the following advice for all troubles. There is no time, the text is not unique, but should you take it? Give the teacher a printed version without an electronic format. Who will be there to drive text into the program, or take pictures and recognize on a computer

Among the variety of gimmicks and tricks, there are methods that have exhausted their relevance, fruitless and even dangerous in terms of “setup”. The taboo methods include the following prohibited techniques

Synonymizing text. Practice shows that the world of texts has never seen a more deplorable and illiterate outcome than after superficial synonymization. For any author of scientific articles and a good copywriter, the word “synonymizing” is, in principle, prohibited. And the diploma, well, at least a part of it, will be read at the defense. This is an unjustified and futile risk.

Abuse of parasitic words, water content, epithets, and synonyms. As tools for enhancing small fragments, these tricks take place. But in the context of a large segment, as they say, “eyes can bleed”. This is very striking and makes the text illiterate. In addition, if the diploma is devoted, for example, to the hydraulic element of something there, you will not indulge in synonyms.

Joining or splitting sentences. With a low probability, there is now such a daredevil, but if suddenly – no. Such tricks should have remained at the level of the fifth grade when you were just learning to type, and the gluing happened involuntarily. This is not a graduate level. 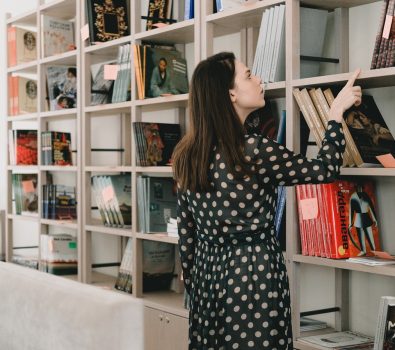