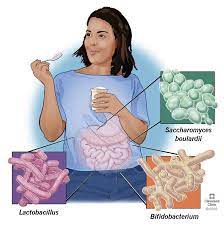 The many benefits of probiotics makes them important for everyone, with no age or gender limits. They even play a significant role in the health of pets and farm animals. Most importantly, the best probiotics play an active role in maintaining the health of the gut, or the ‘second brain’, and so their importance cannot be overstated!

Why is the Gut Called the ‘Second Brain’?

Part of the reason that so much importance is attached to natural probiotics and supplements can be derived from the knowledge that our guts are more than just the food processing units in our bodies.

In fact, there’s a school of thought that considers the gut as the second brain in the body. That really isn’t as far-fetched as it sounds, since this intricate set of tracts and organs actually comprises of the second most complex system of nerves in our body, right after the brain itself!

Think about the phrases ‘gut feeling’ and ‘gut reaction’ – these give you a hint of where some of your decisions actually originate from.

For instance, you often crave a particular food or open your fridge and stare into it with no conscious thought (admit it, everyone does this!), both of which are not actually signals coming from your brain, but something a little further south. Irrational behavior and spur-of-the-moment decisions are often attributed to the gut, too, as well.

Most people feel emotions in their gut, like a ‘sinking stomach’ or ‘butterflies in the stomach’. Even the emotion of desire which is often attributed to the heart, is actually something that causes knots in your belly, not in the organ that ends up being blamed for the feeling!

The ‘second brain’ or ‘other brain’ is often responsible for the mental state a person is in, and these sensations are all reactions of the gut to its ‘mental state’. This is one reason why depression meds taken to alter brain chemicals often impact the gut too. It doesn’t actually do any of our thinking for us, but does communicate with the brain and the rest of the body.

Studies show that our gut has a vast network of over 100 million neurons lining it, and many of the same complex chemicals (like neurotransmitters and neuropeptides) that are found in the brain. The extensive collection of neurons and chemicals has led to the term ‘enteric nervous system’ being applied to the GI (gastrointestinal) tract, and the organs in it (esophagus, stomach, small intestine and colon).

The gut is a delicate ecosystem that is responsible for optimal well-being, since it is connected to other vital systems that affect immunity, energy, mood and even behaviour. In practically every living being, a large part of the immune system is located within the digestive system, which relies on the gut micro flora to fight off harmful invaders and promote proper functionality of all the vital systems in our bodies.

The gut has helpful and harmful bacteria alike, and a balance of both is necessary to ensure proper gastrointestinal health. Probiotics are the beneficial microbes that help maintain this balance, by encouraging the growth of good bacteria and fighting off bad ones. Ideally, the optimum gut balance should consist of 85% probiotics and 15% pathogens.

Abundance of good bacteria has a host of other health benefits too, from producing various vitamins and essential fatty acids, stimulating the production of anti-cancer cells and processing a large number of nutrients, to restricting the growth of disease-causing organisms – all this, above and beyond increasing the efficiency of the digestive and immune system.

Do You Really Need Probiotics for Gut Health?

As a result of modern lifestyles, we have forgotten how to care for our internal ecosystems. Constant stress coupled with the regular intake of processed foods and antibiotics puts the good microbes in our bodies under a lot of pressure, and throws the gut micro flora out of balance. 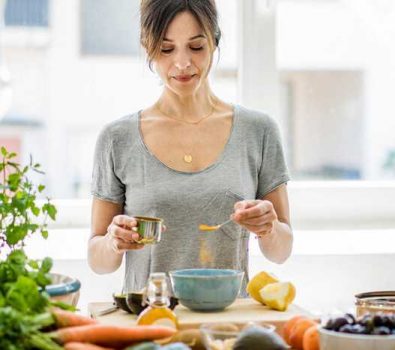 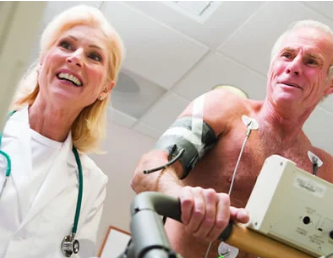