A long time ago in ancient China, there lived a brilliant mathematician and bricklayer named Yi Kaizhan. Kaizhan was placed in charge of building an important segment of the Great Wall of China at Jiayuguan Pass in Gansu. The pass was vital for trade on the Silk Road and was important for both defense against China’s enemies and as a site of cultural exchange between the Eastern and Western worlds during the Ming Dynasty. Yi Kaizhan calculated that the pass would require ninety-nine thousand, nine hundred and ninety-nine bricks precisely to build the Wall at the pass. His supervisor, a bureaucrat who answered directly to the emperor, scoffed at this number, and decreed that if Kaizhan’s calculation was wrong by even a single brick, he would be sentenced to three years of hard labor before being executed. In response, Kaizhan ordered exactly one brick more than he had calculated. When the Pass Wall was completed, there was one brick remaining that was unused. The brick was presented to the emperor as proof of Kaizhan’s ability. It was placed upon one of the towers of the wall, where it remains to this day for all the world to see.

If you’re a manager, you may relate to the legend of Yi Kaizhan, especially if you’re put in charge of small projects. You may not be put in charge of the entire Great Wall of China, but maybe you’ve experienced your own Jiayugan Pass and your own arrogant supervisor second guessing you. You know very well how small projects come with extra challenges that larger, more high-profile operations don’t have to endure. This article will go over some of those challenges, as well as some tips for how to handle them when you face them down.

The Logistics of Importance

The most obvious and frustrating thing that separates a small project from a larger one is the level of importance placed on the more modest offerings. There are a few things that separate small projects from larger ones, not the least of which are the number of resources allocated to them and their overall impact on the company’s overall direction and efficacy. On one hand, this can be freeing. You’re not dealing with decisions that will make or break a company. Your success or failure will almost certainly not tank million-dollar deals or push back a product rollout by another six months. Your assignment will likely involve something closer to building a website, developing a strategy, or implementing new software upgrades. 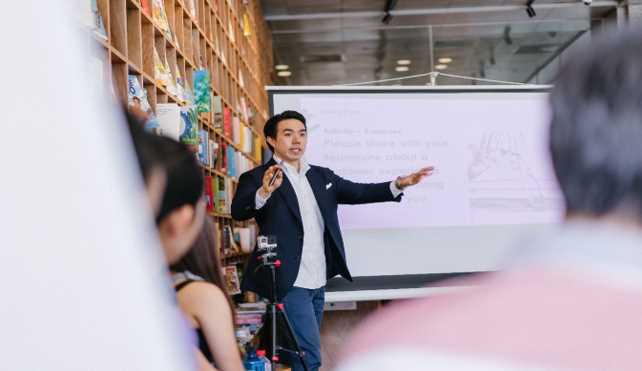 While these are certainly important, the downside to these operations is that you’re likely to see them almost ignored in favor of the flashier, higher profile ones. You may see a lower amount of support for your assignment on a logistical level, which can be frustrating if you need manpower and money to bring your vision to fruition. Small project management isn’t easy, but the higher ups may think that they are specifically because of their comparative lack of impact. This can lead to a lack of planning in the development stages. After all, if it’s not all that important in the grand scheme of things, why waste time and resources planning that could be spent elsewhere? That leaves you holding the ball, which is especially difficult when the rules of the game aren’t even properly defined.

The best thing you can do when your small project is poorly planned from the word go is that it can translate into poor goal setting. Having an overall outcome in mind (for example, building a website) is not the same as having actionable goals. The first thing you’re going to want to do is rectify that oversight. By dividing your assignment into a series of constituent tasks, you get a better understanding of precisely what you need to do to get the job done. A nebulous marching order to build a website is less helpful than determining exactly what goes into creating a website and creating an action plan to make that happen. You have a team; knowing how to allocate them is going to make or break your undertakings. As you can see here, this basic idea is shockingly effective at bringing the bigger picture together. This writer utilizes those same techniques for writing articles! 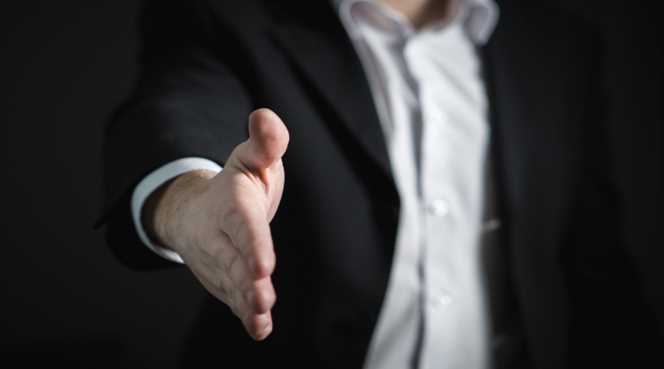 Every project is going to be different when you get down into the weeds. A small detail changing can have massive repercussions within the framework of your assignment, so there’s no foolproof way to cover every possible variance you’ll run into with a generalized approach. The old military adage that no combat plan survives first contact with the enemy rings just as true for you. However, having a good framework to cover your approach and filling in the details as needed can be a massive boon for your operating efficiency.

For starters, you’ll need to determine the scope of what you’re doing and create a detailed plan based on that. It’s not enough to divide your job into more manageable chunks, you’ll need to determine what order they need to be in, and which are more important to the overall goal than the others. This will also help you determine a more accurate timeframe for when your project will be done, which will help you streamline your overall efficiency and demonstrate that you’ve got a good grasp of making things happen. 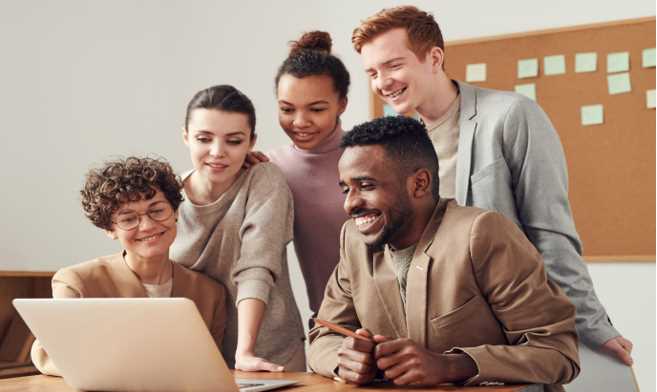 As you can see at https://www.pmi.org/learning/library/unique-challenges-managing-small-project-8439, efficiency in managing small project relies on your ability to break down a larger task into more manageable ones and properly assign those tasks to your team members. Yi Kaizhan’s management skills were so great that he became a figure of legend. You may not build a segment of the Great Wall of China, but his example can be an inspiration to your operations. By understanding how to divide your tasks, you can increase your efficiency and see the project done right. 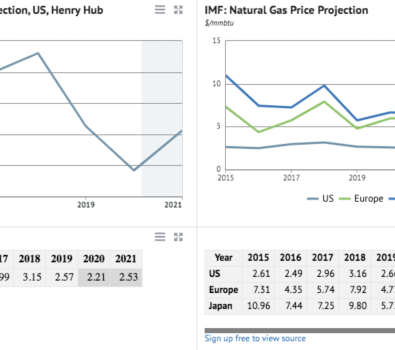