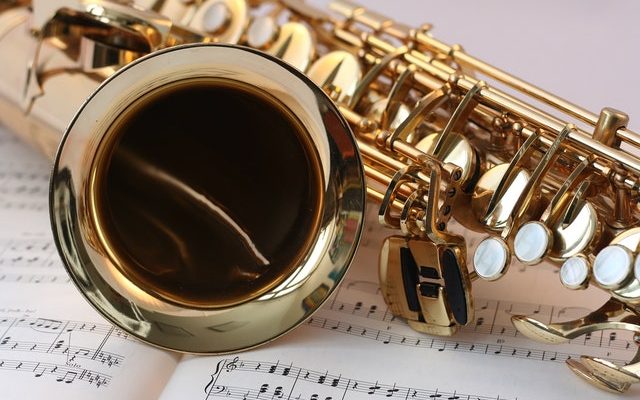 When learning to play a musical instrument, like the saxophone, one of the first things you know is how to play a scale. The pentatonic is one of the most important scales used in music worldwide. This scale is a staple of jazz and blues, but pentatonic can be found in many styles.

Learning pentatonic scales on sax is an excellent way to develop your improvisational skills. It’s an awesome way to spice up your rhythm.

What Is a Pentatonic Scale?

The pentatonic scale serves as the rhythmic foundation for almost all types of music. In all popular music styles, it is the most often used set of notes, and it is also played heavily in jazz and classical music.

Most sax players started their improvising journey with the pentatonic scale because it is simple. This scale has five notes per octave and can be played on any instrument. In addition, it is a useful scale that acts as an improvisation tool or method that makes it easier to come up with solos.

With that in mind, you must learn the notes (1st, 2nd, 3rd, 5th and 6th of the major scale) and techniques to incorporate those notes and scales into melodies. But, learning a pentatonic scale will let you rapidly have something playable under your fingertips. They’re jam-packed with great tunes and sound fantastic.

A pentatonic scale is a five-note musical pattern, and it’s simple to come up with great-sounding solos. However, playing pentatonic on the sax requires some practice, but it is not an impossible task.

Here are tips on playing music through a pentatonic scale or blues scale so you can explore the sound for yourself!

To begin, pick one simple key. Master the major scales and memorise those real quick with Concert Bb (C for tenor and soprano, G for alto and baritone).

Here are all major pentatonic scales:

These scales are essential to know, and they will assist you in better comprehending the music, but don’t worry about playing them just now. The relative minor pentatonic scale or major ones will allow you to play more freely and readily play what you hear in your head.

Develop Your Playing Style and Sound

When you play, the first thing people notice is your sound. No other aspect of your performance has the same impact on an audience. So, as you’d all like to play many spectacular notes up and down the horn, nobody will want to listen if your sound isn’t good.

Every time they put their instrument on their lips, saxophonists focus on improving their sound. With every note or major chord you play, you should think about this and listen attentively to your own sound.

So, how to improve your sax sound?

Many things influence your sound, including equipment, airflow, embouchure, learning a dominant chord, and so on. However, playing sax necessitates using all of your facial and oral muscles.

That’s why practising every day, even if it’s only for 15 minutes, keeps your embouchure muscles in good shape. As such, it has a significant impact on all aspects of your sax performance.

Look for Music with Pentatonic Scale and Memorise it

Before memorising the melody, you must be able to sing it correctly. So, listening to recordings of the song is a good place to start.

There are well-known songs whose melodies are wholly or partially constructed using the pentatonic scale, so it’s best to make it as a reference. As in the previous instances, begin by using simply a scale from one key. Make sure you’ve gone over some exercises several times so you’re comfortable with the sound of the scale in various arrangements.

It’s not enough to understand the scale. Playing it in as many different ways as possible is the greatest method. That’s why it’s best to practise daily or if you have free time.

Don’t give up if you’re experiencing difficulty. Saxophone players who follow the proper instructions will usually get the hang of it in no time. Keep practising to other scales like chromatic scale and pentatonic to keep pace with your skills.

Taking Your Sax Playing to the Next Level!

If you’re just getting started with music, one of the first scales you should master is the pentatonic scale. But take note to pay attention to both the major and minor pentatonic scales, as each has its own set of applications.

To sum it up, scales will open many possibilities for you, allowing you to perform hundreds of tunes and begin improvising and creating your own music. So be patient in practising and be determined to unlock your goals as a saxophonist. 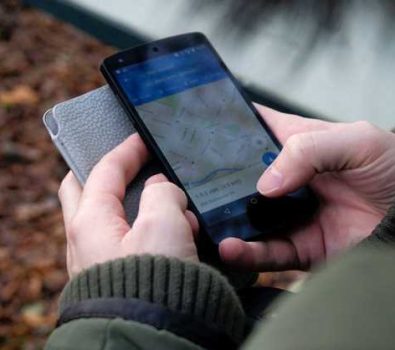 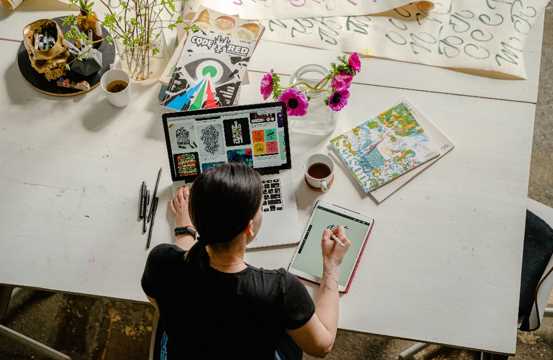