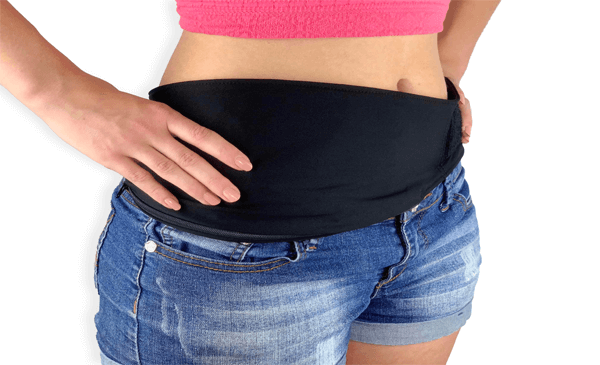 A stoma is a surgically created opening located on the abdomen. Stomas are either connected to your digestive system or to your urinary system. They allow waste in different forms to be passed out of your body.

If you have a stoma, there is always a fear of getting pressure on it. As you can imagine, that would be disastrous and dangerous to your health. Stoma domes were created to solve this problem and people have been satisfied with them for long periods.

Stoma domes were pretty great news- but what if I told you they could be better. A lot of people are now using stealth belts with their stoma domes. Is it good or necessary? This article aims to help you find out.

WHAT IS A STEALTH BELT?

As implied by the name, stoma protection from Stealth Belt is one designed to help keep your stoma dome in place. It is built to perfectly fit a stoma dome and connect it safely to your body.

WHY WEAR A STEALTH BELT?

The next best question is why you should wear one of these belts. Here are some of the top reasons you should consider one.

Having an ostomy could make certain things difficult but with products like the stoma dome and the stealth belt, things are looking up. Remember that you can contact your doctor before making a purchase if he or she hasn’t already recommended one for you. 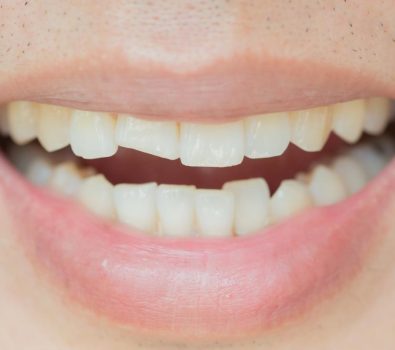