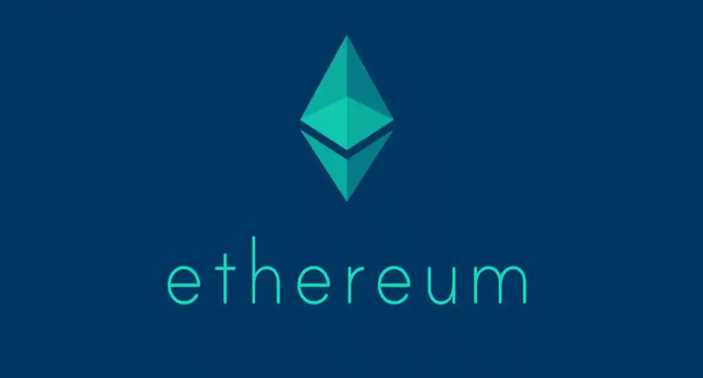 With the invention and success of Bitcoin, cryptocurrency has become a revolutionary force in the financial industry. People are becoming more aware, and ready to embrace this new phenomenon. More and more companies, like Starbucks, Home Depot, Whole Foods, etc. are starting to accept cryptocurrency as a viable method of payment.

Not just companies, but many artists and musicians have, in recent years started accepting cryptocurrency as payment for their products. An example was American rapper Curtis Jackson, more famously known as 50 Cent, made the decision to accept Bitcoin payments for his album “Animal Ambition”. This decision ended up making the multi-talented Mr. Jackson millions of dollars in the years since the album’s release.

Companies and celebrities are not the only ones getting into cryptocurrency. The number of people who are investing in cryptocurrency has drastically increased in the past few years. Starting in 2020, the crypto market saw a drastic increase in investments, and the prices of cryptocurrencies were rapidly increasing.

One of the reasons for this newfound interest in cryptocurrency definitely has to do with the ease with which one can get into crypto trading and investing. With the invention of things like the BitIQ trading software, new investors can easily get an understanding of how cryptocurrencies work, how the market works, and how to get ahead of it. Trading apps use artificial intelligence, the purpose of which is to read and predict the market’s volatility, and attempt to stay ahead of it. This technology ensures the user-bases of these apps can combat the market’s high fluctuation rates, and get the biggest bang for their buck.

In this article we will take a look at the history of Ethereum, and look at the estimations on Ethereum’s future.

In 2013, a programmer called Vitalik Buterin conceived of the idea of developing the application of Bitcoin and blockchains using scripting language. Buterin was a co-founder of Bitcoin Magazine, and expounded on his idea in a white paper, published in the magazine.

Ethereum was officially announced in 2014, at the North American Bitcoin Conference in Miami. After the initial founders came to a difference of opinion, and split up, the ones who remained started development with the help of a crowdfunding campaign.

Ethereum was officially released on July 30 2015, with a supply of 72 million coins starting out. The name Ethereum was chosen by Vitalik Buterin, after he had found the word on Wikipedia, listed as a fantastic element from a science fiction book. Buterin claimed he liked the name because it contained the word “ether” in it.

At present, Ethereum is one of the most valued and respected cryptocurrencies, second only to Bitcoin. Ethereum likely owes its success to the fact that its network supports non-fungible tokens, which are units of data used to mark digital assets as unique. This provides Ethereum owners with a proof of ownership, and a sense of security. 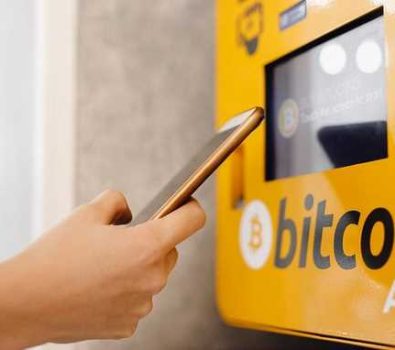