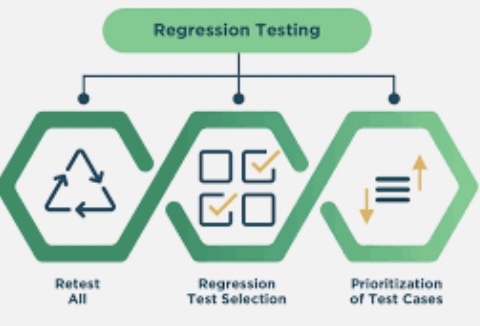 To put it in simple words, finding and fixing bugs is what software testing is all about. But often, even when a bug/error is corrected, other ones appears and then other and so on. Regression tests are then used in this situation. It makes sure that following a bug repair or a code update, new issues do not appear. Regression testing is thus carried out by every software product organization who wants to keep up with their customer’s expectations.

Regression testing is carried out after a software product has undergone modifications, and it retests any portions or aspects of the product that may have been affected by the patch. Regression testing may be carried either manually or automatically by running a specific set of test cases (test scripts in case of automation). This kind of testing, regardless of how it is carried out, is essential for producing high-quality software.

In this post, we will examine what regression testing is, why it is important, how it may be done, and its several types.

Regression Testing: What Is It?

Regression testing is a technique used in software testing to verify that an application still performs as intended after any updates, modifications, changes or enhancements to the code. The general stability as well efficiency of the current and updated features are ensured via regression testing. This kind of testing is used whenever a new change is made to the code. This will ensure that the system continues to function properly even after each update.

Dependencies, flaws, bugs, errors, or malfunctions might all be a result of code changes. Regression testing objectives are to reduce these potential risks such that the code that has already been produced and tested continues to function even after fresh modifications. An application or a software typically undergoes a number of tests just before the modifications are incorporated into the main development branch. The last phase, regression testing, checks the overall behaviors of the product.

When Should Regression Testing Be Done?

Regression testing is often performed after modifications or new features have been verified. Though this might not always be the case. You must note that regression tests must be added in the daily test cycle for the release. These tests may be run for weekly releases after your Functional Testing for the modifications is complete.

A variant of the retest is regression checking. Let’s say you were testing a certain feature, but it was becoming late. You would have to cease testing without determining if the test had succeeded or failed. You take the test again the next day when you return, which indicates that you are repeating an earlier test. A retest is just doing the same test again.

At its essence, a regression test is just a retest. Something in the application/code has only modified for the unique event. The general structure of the system may be dictated by code, design, or anything else. The Regression Test is a Retest that is carried out in this circumstance to ensure that the claimed modification has not affected anything that was previously functioning before. The most frequent reasons for doing this are bug fixes or the creation of new versions of the code due to an expansion in scope or necessity.

How Do I Build a Regression Testing Suite That Works?

Prioritizing test cases is crucial for building a powerful regression testing suite. Giving test cases for the essential functionalities top attention would be beneficial. The back-end engine, an API, a database, etc. may be involved. The remainder of the application should be assigned priority two, and test cases pertaining to technical debt should get priority three.

You should run the high-priority test cases with a smoke test label either daily, every two weeks, or with every build. Naturally, you have the option to automate these test cases.

These are not the most sophisticated functions, but they are ones that users deal with on a regular basis. Therefore, not every test requires automated procedures. Instead, manual test cases will enough to get you by in this situation.

Run a regression test suite that includes integrations such as APIs, backend engine features, data feeds, database connections, etc. Verify the integrated process that an application requires as well. The consumer doesn’t interact with these features, yet the application would need them anyway. Therefore, this integration testing guarantees that all of the business logic is functional.

Your application’s performance ought to increase or at the very least stay constant with each release. Therefore, always test your product or app’s performance before putting it on the market.

There are several kinds and formats for regression testing. How do you choose the right one for you? Consider your software development life cycle, as well as any particular upgrades you want to roll out. The typical categories of regression testing methodologies are shown below.

Corrective performance testing is praised for being straightforward and requiring little effort. Given that there haven’t been any significant modifications to the product specs, it reuses the current test cases (no need to change a testing scenario).

This is a difficult testing technique, as the name would imply, and all the system’s components must be tested afresh from scratch. This test examines each minor modification that has been made since the program’s inception. This strategy is sometimes used when it seems that something was overlooked (or handled improperly) during the earlier testing phases. In such cases, it may be more beneficial to start again with the testing than to try to figure out what went wrong the first time.

That is a simple strategy that concentrates on testing code as a single unit while excluding any integrations, dependencies, and interactions. Given the budgetary issues, it’s not a very typical strategy, but it provides you higher-quality assurance about the system’s present status.

Numerous businesses use the Agile technique, which promotes publishing fewer but more frequent updates. In reality, that’s not always feasible since businesses must respond swiftly to clients’ shifting needs. Consequently, extensive system modifications are feasible (but not likely). However, when they do, thorough regression testing is carried out since it is essential after changing the underlying code.

Software development may be compared to constructing a LEGO home: you first design individual bricks, then you put them all together to make the whole house. Your individual modules may have been in the works for a while. Partial testing is carried out, mostly utilizing the existing test cases, when you are going to merge them with a common code mainline.

In agile environments where the code is frequently changing, regression testing needs configuration management. You must be careful that you follow these guidelines to guarantee successful regression tests.

Follow the below mentioned best practices in order to obtain the maximum from regression testing.

Before the deployment date, regression testing aids in the problem discovery process. The number of test cases will increase as your program grows more complex, however. You must look out for a cloud-based testing infrastructure that can expand as your testing needs do. Platforms for test orchestration and execution like LambdaTest assist you in doing that.

For your end to end testing requirements, LambdaTest provides a cloud-scalable infrastructure of more than 3000 real browsers, OS combinations and devices. With LambdaTest, you can quickly run thousands of tests in parallel and use its online Selenium Grid’s processing capacity to speed up feedback on code changes and reduce test execution time.

Regression testing becomes essential if you want to create reliable, high-quality apps that encourage user loyalty. Taking such possibilities into account, we have given you a thorough overview of regression testing in this post, including all of its many kinds, tools, and procedures. 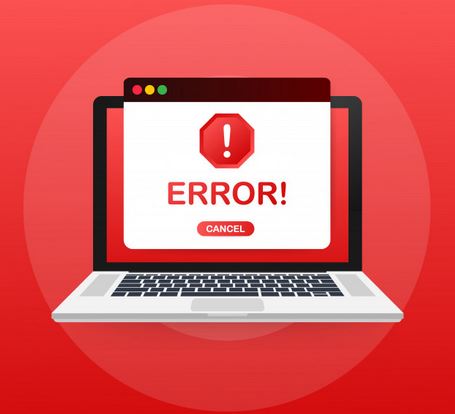