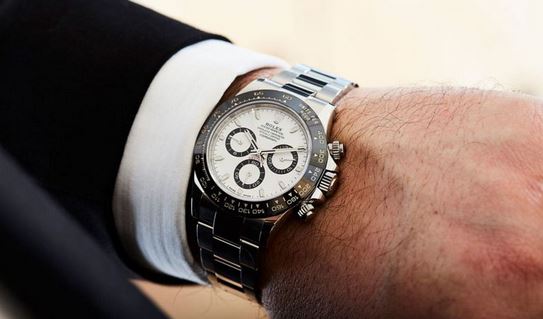 What was once a watch that Rolex could hardly sell, the Cosmograph Daytona has evolved to become one of the world’s most in-demand models today. Vintage references repeatedly sold at record-breaking prices. For several years, Paul Newman’s Daytona called the Panda, held the record for being the highest price ever paid for a watch in an auction. It was sold for $17.7 million in 2017.

If you’re a fan of Rolex watches, particularly vintage models, you’re likely already familiar with the Daytona and the long waitlists involved to get your hands on the new models. If you’re wondering which Daytona to get, we have got you covered in this guide as we take you through the history of what is arguably the most significant chronograph ever produced. We also provide suggestions about which Daytona you should get.

Rolex Daytona: History & The Best Watches You Can Buy

Given its brand heritage and the many advantageous features it offers, it’s no wonder that the Rolex Daytona is one of the most highly sought-after watches in the market today. But, its fame didn’t just happen overnight.

Introduced in 1963, the Daytona was Rolex’s attempt to tap into the rising popularity of motor racing. It was named as such to emphasize its connection to the prestigious auto racing event, the Daytona 500.

The brand had produced other chronographs before, but it featured thin, elegant hands, Arabic numerals, and in slimmer cases. It was unlike the Daytona which was robust and built for professional sports there and then. Among its many features, the most distinctive of all is the tachymeter scale that is significantly larger than that of other watches.

Unfortunately, it didn’t sell as much as Rolex expected in the beginning and dealers had to offer discounts on the watches to sell. It also didn’t help that there are other watches targeting the same market: Heuer Carrera and Omega Speedmaster.

All that started to change when the famous racing driver and Hollywood star, Paul Newman, wore one. Demands for the sporty chronograph took off and have not dwindled since. Today, waitlists of up to three years are not unusual for Daytona buyers. Nevertheless, you would find a wide selection in many Rolex authorized dealers. Discover some of them here.

The Daytona in rose gold marks a significant milestone for Rolex. Up until 2008, the model wasn’t offered in Rolex Everose, the brand’s proprietary 18K pink gold that blends pure gold, copper, and platinum.

This reference features this color in its 40mm case, adding to the subdued tone of its brown chocolate dial. It has a sapphire crystal glass, Chromalight display, and is presented in black rubber straps. Inside is an in-house Calibre 4130 movement with 72 hours of power reserve and 100m water resistance.

This Daytona uses rose gold more prominently from its 40mm case down to the bracelet. The color evokes modern masculinity and elegance that complements the brown dial well. True to the characteristics of the model, the dial offers maximum legibility at all times.

It runs with the Rolex Calibre 4130 movement with 72 hours of power reserve. It also has up to 100m water resistance.

The Rolex Daytona ref. 116520 was first introduced in 2000. It was a significant year for the model as it marked the transition from the Calibre 4030 to the Calibre 4130, which was an entirely Rolex-made movement.

This particular model offers a classic and elegant look, owing to its black dial and silver-tone hands that are presented in stainless steel case and bracelet. This material is prized for its high durability against wear and tear, thus making it an equally good choice for motor racing.

Leather straps are far more comfortable to wear than metal. Plus, they’re available in an array of styles and stretches over time to fit your wrist better. If you’re after a Daytona that’s comfortable to wear, this reference is often the way to go.

It matches its white dial with a brown leather strap, thus offering the best of style and maximum comfort. An all-silver bezel sits on the dial with a tachymeter and pushers, adding to the sporty look of the watch.

This Daytona has quite a different take on the classic blue dials. Instead of a deeper blue, it sports an ice blue dial with a sunburst finish, small counters, and stick hands. It beats other Daytona watches in this list in terms of style and uniqueness. But, while it’s the case, its technical features remain the same: sapphire crystal glass and Calibre 4130 movement, with the same 72 hours of power reserve and 100m water resistance.

A Cosmograph Daytona Just For You

A watch made for racing, the Rolex Cosmograph Daytona is a brand of its own. It boasts sleek aesthetics with updated technology that allows drivers to measure elapsed time with its signature tachymeter scale. It offers watches that you can wear in and out of the racing track.

Which of these Daytona watches appeal to you most? Let us know by leaving a comment below. 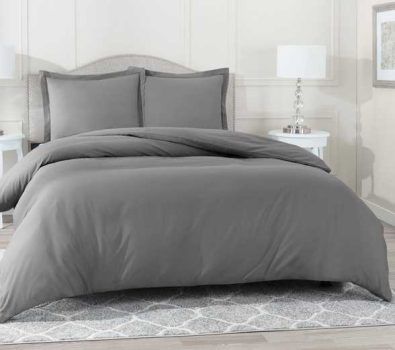