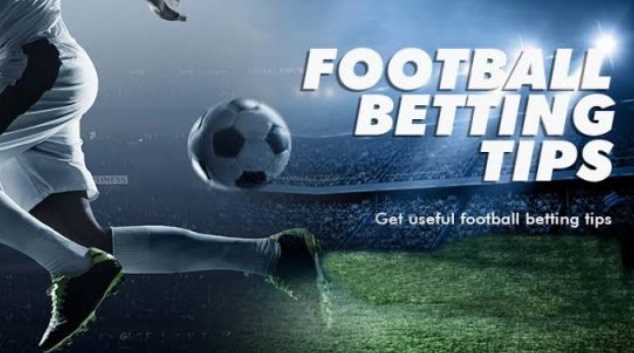 Whether more women are participating in wagering on traditional sports like baseball, basketball, or Champions League betting, some providers have been making a conscious effort to attract more women to increase their membership numbers. This includes more sponsorship by the big providers of women’s sports. For example, FanDuel recently sponsored boxer Amanda Serrano in her world championship bout on April 30 at Madison Square Garden.

In the U.S., women are now joining legal sports betting apps at a rate much faster than men. In a 2021 study conducted by Global Wireless Solutions, a mobile insights firm, more than 4.6 million downloaded and joined mobile sports apps.

That’s a 115% increase from 2020 compared to a 63% increase in new male customers for the same period. In addition, 7.5 million men joined online sportsbook apps in 2021. The number of men using sports betting apps still outnumbers women by 250% overall.

Some Providers Have More Women Customers Than Men

Some of the biggest U.S. sportsbook providers now say they have more women using their service than men. For example, BetRivers reportedly had less than 380,000 men sign up in 2021, while over 600,000 women opened accounts during the same period. It now has a total of 54% women customers and 46% men.

Although women are signing up faster than men, they use betting apps a lot less. According to the study, 70% of women use their sports betting apps for between one and five weeks throughout the year, with only 61% of men using apps for the same amount of time.

The look and feel of traditional sportsbooks tend to be more geared towards men, but there has recently been a shift in this approach. Now that there is constant advertising online and women feel more comfortable betting from their homes, it’s easier than ever for them to participate in sports betting. Why they place bets a lot less than men is a question yet to be answered.

Almost Half of All Fans Are Women

The American Gaming Association conducted a study in 2019 that found women made up about 31% of core sports betting players and 47% of all sports fans. That means there is also an additional customer base of women who could become bettors in the future.

History has shown that people who consider themselves to be sports fans are more than twice as likely to bet. This is a huge opportunity for sportsbooks to attract more women to the activity.

With sports betting now legal in more than 30 states, it should be no surprise that the number of women entering the market is increasing. With women making up almost half of sports fans, companies are switching advertising strategies to a national level to expand their customer base.

In addition, the activity now has more women because of the shift from in-person betting to the more convenient mobile apps. This makes it less intimidating for anyone interested in getting started betting on sports.

Another objective of the major providers is to get customers more access to women’s sports. The more sponsorships they can secure, the more visibility they can give to them.

The question isn’t a lack of interest but more an issue of visibility. The more fans become familiar with women athletes, the more they will watch. People are known to bet on almost anything if broadcast on television.

FanDuel and its president Amy Howe is committed to attracting more women to its fantasy sports and sports betting rolls. The company brought in more new women customers in the U.S. than any other sportsbook in 2021, with 1.7 million.

But, of course, sports betting is more prevalent among younger adults, which is also true for women. Many older demographic groups among women would probably never consider betting on a sporting event. 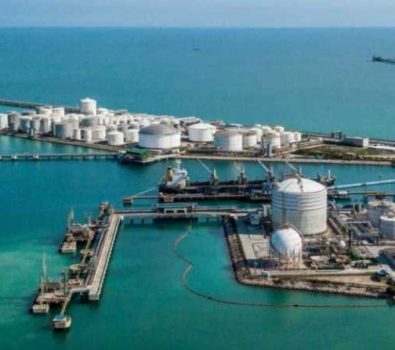 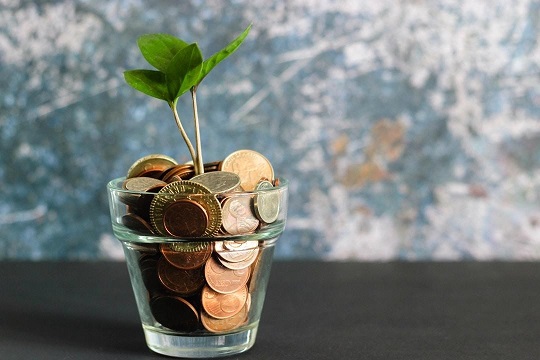