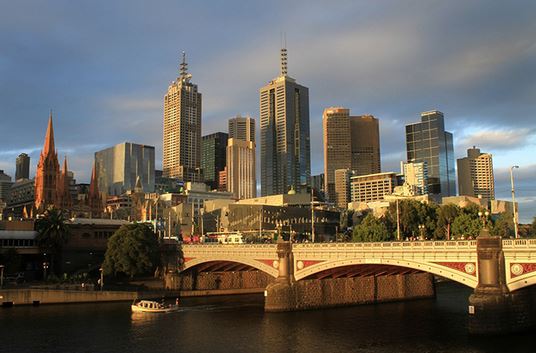 Melbourne (Australia) is going to one of the most cosmopolitan cities in the world. With 5 million inhabitants in its metropolitan area, it has 19% of the total population of Australia.

Melbourne also stands out for its large community of foreign residents. In total, it has citizens from 133 different countries. This has made this city a place to hear all kinds of languages ​​and religions.

There are an estimated 116 different religious denominations as well as 180 different languages and dialects are spoken.

In addition, Melbourne has been declared one of the best cities in the world to learn English. Together with the quality of its many universities, studying in Melbourne is a unique experience that we will never forget.

Here, we review the 10 reasons why studying in Melbourne (Australia) can be the best experience of your life.

1. There are outstanding universities in Melbourne

Melbourne is a university city. Every year thousands of students from all over Australia and a large number of foreign countries select the city as a destination to study.

The number of universities in Melbourne is very huge. Among them, Monash University stands out, the university with the most students in all of Australia with 55,000 students.

To get more details about the universities in Melbourne, please use School Finder to do a school search.

2. Cultural and Sports Capital of Oceania

Melbourne is considered the cultural and sports capital of Oceania. If you are interested in the cultural field, only Sydney can shade it in Australia.

All Aussies are clear that when it comes to culture, Melbourne is the most interesting city in the country. Therefore, if we want to go to an important city worldwide where prestigious exhibitions, concerts or theatrical productions arrive, this is your option.

Called by many as the New York of the southern hemisphere, it has the capital of culture south of the equator along with Argentina’s Buenos Aires.

Since the Olympic Games in Melbourne in 1956, the city has also been nicknamed the sports capital. Major prestigious competitions such as the Australian Tennis Open and sports such as golf, basketball or even kung fu have the city as one of their world centers.

Experience culture and sports, the winning combination, by studying in Melbourne!

3. The Most Livable Cities in the World

Melbourne has been declared the most livable city in the world – it is always at the top of the cities with the highest quality of life.

Australia was the country that suffered the least from the crisis, allowing Melbourne to continue to be a better benchmark in urban planning and quality of life.

The whole city is designed to be pleasant, with a good public transport system, good communications and many places to live on the street.

Walking around Melbourne is also very safe. It is within the top 10 safest cities in the world and is especially safe for tourists and foreigners.

Therefore, if you are going to study in Melbourne, you can also enjoy the city’s own urban planning.

4. The Most European City

Of all the Australian cities, all affirm that Melbourne is the city that most resembles Europe, both for its architecture and for its climate and the own idiosyncrasy of its inhabitants.

In fact, Melbourne has a very large British colony, which also helps make it more like UK English.

Walking around Melbourne will make us feel as if we were in London, with a quite similar climate (although somewhat less cold), with museums, exhibitions, concerts and, above all, a street life very similar to those of the northern European countries.

Known for being a hospitable and tolerant city, you will see how no one judges anyone for their clothing, race, gender or sexual orientation.

Melbourne residents, like Scandinavians, Dutch and British, believe strongly in the freedom of the individual and do not try to impose their beliefs but try to understand and help everyone who passes by.

Going to a city with a great business ecosystem is always a good idea. Australia is one of the members of the G20 , the group of the world’s largest economies, and within the country there are two cities that stand out: Melbourne and Sydney.

Studying in Melbourne is not cheap, but it is cheaper than in Sydney. The last city, while also vibrant and exciting, is one of the most expensive cities in the world.

Melbourne, however, is of a similar size (slightly under five million inhabitants while Sydney is slightly above) and considerably lower prices.

Even so, if we want to spend less money when studying in Australia, the best option will always be Perth or Adelaide, cities of more than a million where it is much cheaper.

However, if what we want is to study in one of the world’s great metropolises without spending too much, Melbourne is the most appropriate option.

In Melbourne there is a saying: if you don’t like Melbourne weather, wait five minutes.

The reason is that the weather in Melbourne is constantly changing and this is part of its charm. The rain will pass to the sun and the wind to calm in a very short period of time.

In addition, due to the influence of the sea, temperatures are mild throughout the year. We will not be too hot or too cold.

If you like to go to the theater, museums, concerts and exhibitions, Melbourne is your city. There are a lot of leisure activities to do at all times.

Australians are known for how much they love to live on the streets and in Melbourne this is a constant, both for university students and for the general population.

Whenever you want to take a break from your studies, you will find thousands of plans (many of them free) to spend time outdoors enjoying an open and unique culture in the world.

The surroundings of Melbourne are amazing. The 12 apostles, large rocks that rise next to the ocean is one of its most striking attractions, but all the natural environment of Melbourne is incredible.

In addition, we cannot forget the Great Ocean Road, a road that goes from Melbourne to Adelaide and where you can see wonders such as Victor Harbor or the Split Point lighthouse.

Also Philip Island is another of the places that we cannot miss if we are studying in Melbourne. It is an ideal place to see the penguins that nest on its shores.

Although so many leisure, nature and sports options can mislead us, let’s not lose sight of the fact that we are going to study in Melbourne. In other words, the most important thing is their study centers and programs.

The quality of education in Melbourne is recognised around the world, having specific programs for foreign students. Whether you’re interested in PTE classes to improve your English literacy or a Masters in Engineering, Melbourne is the place for you.

These are 10 main reasons to study in Melbourne. If you are choosing a study destination, it can be your choice. For more information about study abroad in Melbourne, you can go to CatEight. 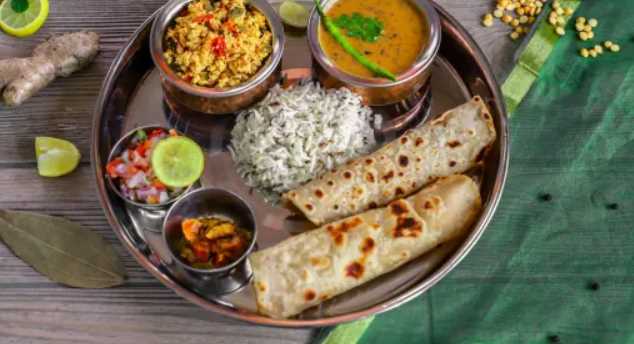