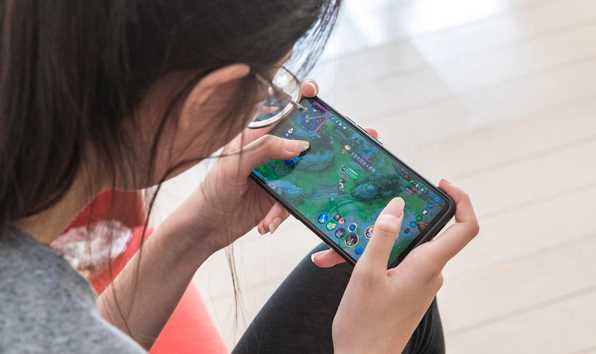 Dead by Daylight is a multi-player and horror game. The game is challenging especially for new players because survival is not easy against a huge variety of killers that are difficult to sneak past from.

The game is incredibly difficult, but thankfully, there are plenty of tips and tricks that can be used to let the players off the hook against these high-rank killers.

In the game, when killers are after you, you must turn the camera angle to get a peek of what is behind you. This helps you to know how close the killer is to you and you can find a hiding place before the killer catches you.

And if you assess the time and distance correctly, you can quickly go around in a circle behind the killer, this way you can get yourself off the hook from the killer, leaving the killer confused and agitated. The plus point for you is that the killer has a limited view, if you are behind them.

It is important for the player to remember that the killer does not have the ability of a wide view as the players do. This is an advantage for the player as they can hide out in the open area and the killer will not even notice and may walk by him. One of the tips is that the player can hide by staying close to the walls and try to blend in with them in their disguise.

Another strategy for hiding in the game would be behind a tree. Random objects, like trees, huge rocks, or the cornfield are the best things to use for surviving from the killer.

One of the best advantages a player has in the game is that he knows all the weaknesses and strengths of his enemy. This can be used as one of the best strategies to survive and sustain in Dead by Daylight. For instance, when you are disguised as a scavenger, you can enjoy their benefits, as the killers get notification about the vaulting and entering in a locker.

The players must be aware of the fact that when running around the map they leave marks and make it easier for the killer to get to them quickly. Try to avoid running all the time while the killer is after them. The tip for the situation is to run away from the killer, and after a while just stop and then walk, not run in a different location, because when a player walks in the game, he does not leave any scratch marks behind for the killer to track him down.

5.   Be aware of your abilities

The players in the Dead by Daylight only have 4 ability slots that if used can change the gameplay dramatically. If the player uses his abilities or perks at the right time can increase his chances of survival in the game.

One of the most important perks in the game a player has is called Iron Will, the killer is not able to hear your voice. Another very interesting perk is Decisive Strike, the player can use it to free himself when caught up by the killers. One very useful perk is called Self-Care that enables the players to heal them when injured. The fourth slot can be used for the perk such as Sprint Burst.

The players in the game always play for their own survival but the strategy to increase the chances of survival is to play as a team. The players working as a full team can heal each other and save each other’s back from an ambush or an attack. If the players work on the same generator, everything gets done much faster, and especially if they use the perk called Prove Thyself.

You can upgrade your game by looking for cheats and hacks and will never get caught https://lavicheats.com/dead-by-daylight-hacks-cheats-aimbot-esp/

The players usually are interested in chests when looking for a med kit, when they are injured. And if the players have already bought the kit, then they will be least bothered about the chest. 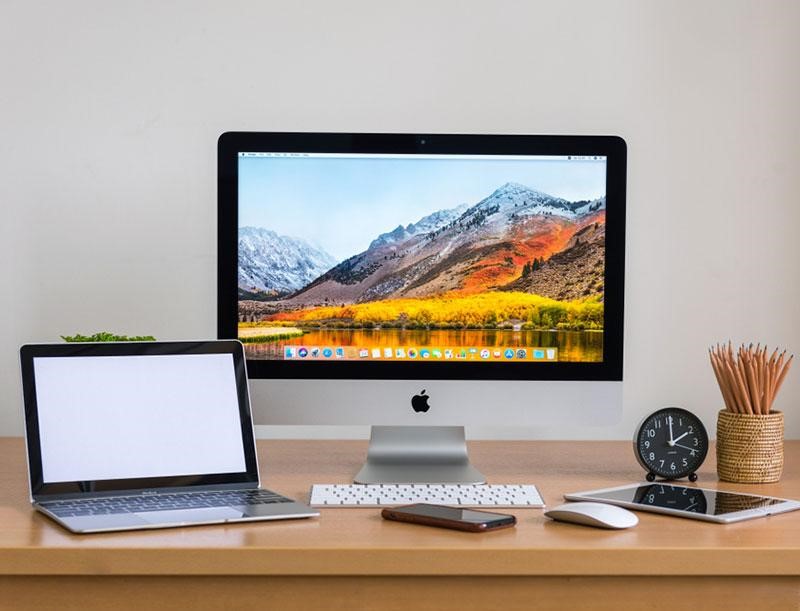 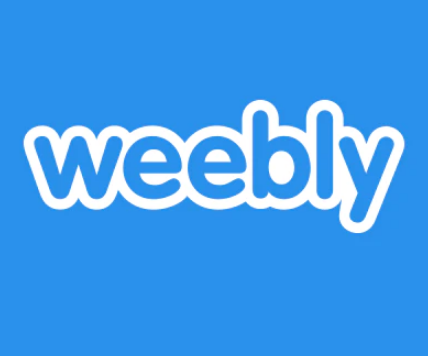 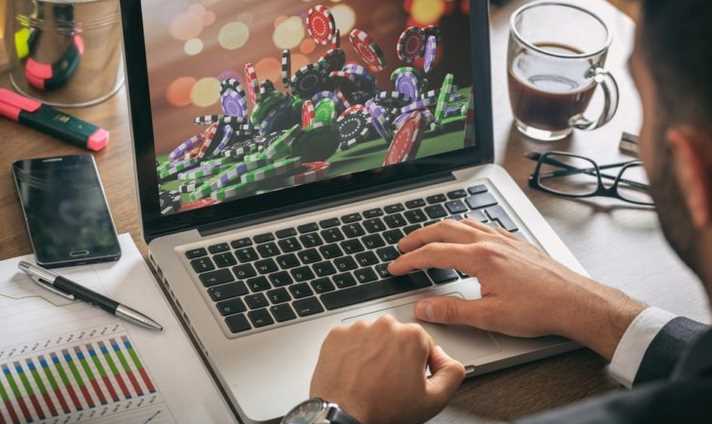