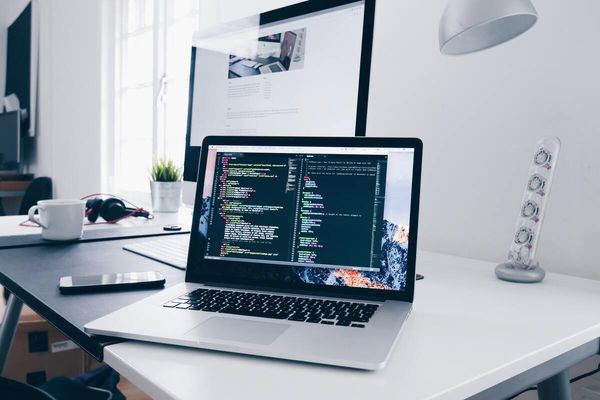 To understand Node.js’s power and what Node js can do, one has to take into consideration multiple factors that influence the advantages that Node js will offer when implemented in one’s project. Moreover, depending on your needs, tech scalability, as well as the performance, application limitations, are among some other benefits Node js can offer.

It’s no secret that JavaScript is the one ruling the backend, being the most popular programming language used on the client side. Namely, everything we can do today with JavaScript on the backend was theoretical until they introduced Node js in mid-2009. Later on, when we were able to use JavaScript both for the backend and frontend, the web application development became super simple, effective, and cost-effective thanks to Node js. If you need a developer who’s able to handle both the front end and the back end, it’ll be perfect to hire a full stack developer.

So What is Node.js?

The open-sourced JavaScript runtime environment, Node js, is built and running on the powerful V8 engine created by Google. The cross-platform is event-driven with non-blocking input/output that makes Node js extraordinarily lightweight and, therefore, high-speed technology for web application development.

Node js has become the top choice for many industries, including the IT industry, over the years just because of the extremely high speeds it offers. Of course, there is nothing perfect ever made, and precisely as all the technologies before Node js, Node also has some disadvantages like:

However, it’s enough just to see how popular Node js and how high the demand to hire Node js developer is, to learn instantly that the advantages that Node offer most certainly have more weight than the disadvantages that go with the technology.

What Node js Can Do?

Inadequate technologies can result in an unresponsive app that can do more harm than good and completely tear down a business. One of the best technologies that one can be confident that will offer a bunch of benefits and extraordinary application speeds with limited disadvantages is Node js.

Keeping in mind that Node js is one of the most popular technologies for web development of the moment, there must be a good reason of two for that, right? Are you up for a trip where you’ll see what Node.js has to offer? If yes, stay tuned because we’re starting immediately!

What Node.js can do and makes it so popular is the fact that one can build with it extra fast applications that will display the results faster than one can blink.

All the applications that are built on Node js massively benefit from Node’s ability to multitask. The single-threaded architecture that’s also event-driven can process multiple simultaneous requests without actually clogging the RAM memory.

To see just how powerful Node js is, we have an example of how it helped GoDaddy outperform its competition. Namely, during the SuperBowl ad campaign, the GoDaddy web application could handle 10k HTTP requests per second, using only 10 percent of the available hardware.

Keeping in mind that Node js is implemented in some web apps like PayPay and Netflix that are constantly growing in terms of the user base, we can see that Node is a pretty viable scalability solution.

The non-blocking event technology Node js implements is precisely what makes it possible for the server to process that many HTTP requests simultaneously, which ultimately supports the high scalability.

Node js allows the developers to use JavaScript for both frontend and backend, easing out the entire full-stack application development, making it possible to reuse the code in the backend and frontend. This will ultimately save a great deal of time and cost needed for the app development.

Node’s single-threaded event loop model is the one that makes the real change here, offering the non-blocking asynchronous architecture by employing fewer resources. Precisely this feature of Node js will end up boosting the app responsiveness as your app will be able to deal with various users simultaneously. 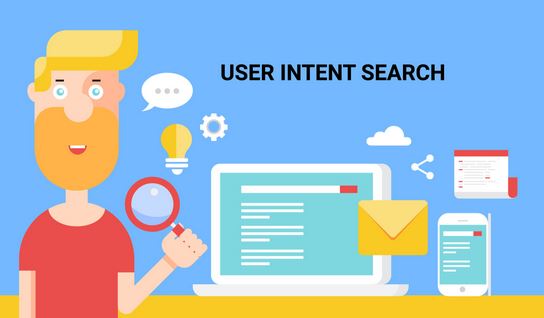