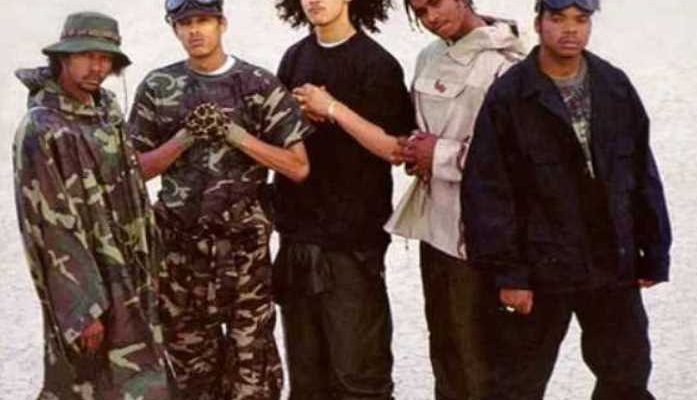 Coming from Cleveland in the early 90s, Bone Thugs emerged into the music industry with a mix of sounds that shook the music scene, especially hip-hop culture. Having sold more than 50 million records worldwide, they became one of the few rap group franchises that made a mark forever.

Luckily for you, they are still active in the music world while on a 2022 tour right now. Buying Bone Thugs N Harmony tickets will give you a passage to their electrifying live concerts and a chance to see a legendary hip-hop band.

Still, Bone Thugs are different from everyone else, and we will see the four reasons why, so let’s begin.

They Are A Hip Hop Band

Even though there were a lot of hip-hop bands in the past, especially in the 80s and 90s, most rappers roll solo nowadays. Today, there isn’t a single rap group that is extremely popular like Bone Thugs N Harmony on the music scene. In addition, Bone Thugs are still active as a group the same way they were years ago, but now having a lot more experience makes them even better. Being on the music scene for more than 30 years shows how successful they are as a rap collective.

Moreover, Bone Thugs also love to use a live band, which is even more interesting when it comes to rap and hip hop music. A live band brings a lot more personality to the set, and it provides a whole different musical experience both for them as performers and loyal fans. Also, this type of performance shows how fantastic rappers they are since live performances of this kind are even more challenging.

Made It Big But Stayed Underground

Another aspect that makes Bone Thugs N Harmony significantly different from everyone else in the rap and hip hop world is that they made it commercially but stayed underground in their style. Most, if not all, rappers changed their music style when they started to sell millions of albums or created a hit song. Many even change their attitude entirely and become commercial artists that almost fit in the pop music genre.

Most successful musicians and singers, or at least many, stop creating and “live from old fame” after they make it big on the music scene. You constantly hear about reunions, comeback tours, or greatest hits albums. Well, not Bone Thugs since they stayed consistent and continuously created new music and studio albums.

Bone Thugs N Harmony releases a new studio album often, almost every 2-3 years, more or less, and always tries to keep their sound fresh and exciting. Bone Thugs has released 11 studio albums, 2 extended plays, 23 singles, 23 music videos, and 4 compilation albums throughout their musical career. In fact, they also announced that they are creating new music now that fans over the world barely wait to hear.

Of course, they have material to do the same as many other music stars and go on tour with old tracks, but Bone Thugs are accurate to the game and like to create new things, which also makes them different from most musicians that have a long career in the music industry. Not to mention that this legendary hip hop group has a lot of guest appearances on other musicians’ songs and albums as well.

Last but not least, what also makes Bone Thugs N Harmony different from other rappers and musicians is their impressive collaborations with legendary artists. An exciting fact is that they are the only group that had collaborated with Tupac, Big Pun, Notorious B.I.G., and Eazy-E before they, unfortunately, passed away.

But that is not all since, over the years, Bone Thugs N Harmony have also collaborated with many other performing artists such as The Game, Phil Collins, Mariah Carey, Akon, will.i.am. Machine Gun Kelly, and many more. Furthermore, they have worked together with other musicians as solo artists. Layzie Bone has collaborated with Twiztid, Snoop Dogg, Busta Rhymes, and Young Noble, among other hip-hop performers. And when a group makes tracks with so many impressive names from the music business, it’s not a surprise why they have been so successful for so many years.

Therefore, please hurry up to buy Bone Thugs N Harmony concert tickets in order not to miss your chance to see them perform live and have a fantastic time with your friends! 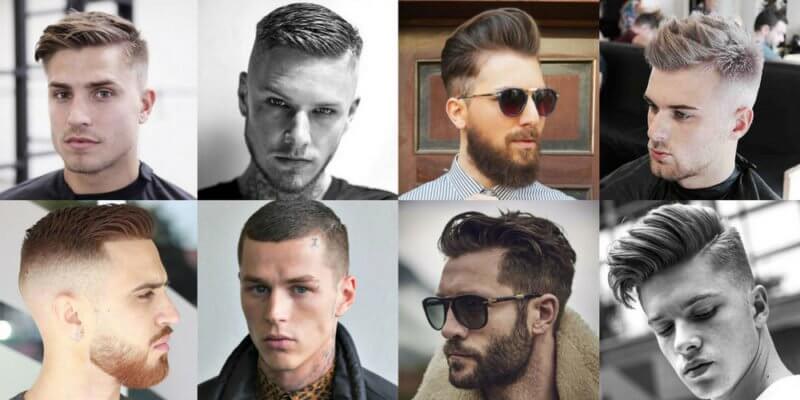 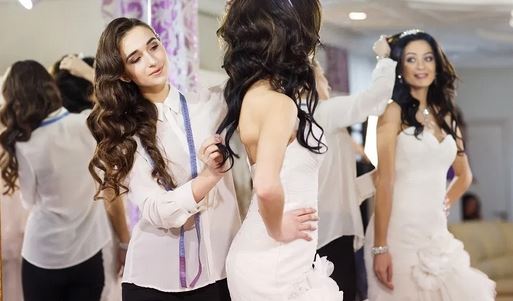