The mid 20th century is making a huge comeback through the rendition of popular television shows like Mad Men and Wanda Vision.

Some people are tired of the drab, cookie-cutter homes you find in modern suburbia and would prefer to see the 1950’s aesthetic brought to life.

Others, like the millennial generation, might have grown up in a mid-century home and are nostalgic for a house plan that reminds them of their childhood.

If you want a mid-century modern house but can’t afford it, here are some tips and tricks to achieve the aesthetic with minimal changes to your existing floor plan.

Let’s begin, shall we?

Achieving the Mid-Century Modern House Plan in Your Home

The mid-century aesthetic is riddled with modern wooden furnishing.  In the 1950’s real wood in the form of wooden ceiling beams, floors, mantle pieces and furniture would take center stage in the home.

To create that aesthetic, you can easily find high-quality wooden masterpieces with clean lines in teak, walnut, oak, or rosewood.

Additionally, with the popularization of the mid-century modern house plan, many retailers are jumping onto the bandwagon making these furnishings easier to access.

1950’s mid-century homes emphasized the utilization of copious amounts of glass to maximize natural light. This architectural style is being limited in today’s world due to coding violations that claim certain types of glass windows are hazardous.

Examples of modern light fixtures that can help you achieve the mid-century look would be unique pendant lights that create bold lighting with simple lines.

This would give your home lots of natural light without having to spend an arm and a leg on installing safe wall-to-wall windows.

Open concept floor plans are another architectural marvel that has taken the modern world by storm. It also happens to be one of the most common characteristics of mid-century modern floor plans.

Renovating your existing floor plan to incorporate open living might be a bit pricey but it will be well worth the investment because you get to create the mid-century floor plan without having to maximize on renovation efforts.

If this is something you are considering, try to open up shared living areas like the kitchen, dining, and living room.

If you have additional space, extend the living room to the outdoor area by incorporating sliding glass doors to create a flawless transition from indoor spaces to outdoor spaces.

Incorporating a bar somewhere in your house definitely creates the mid-century modern aesthetic.

Create a bar using high-quality wood then fill your bar with vintage liquor glasses, expensive booze, and of course all the bartending tools you need to make some wicked 50’s cocktails.

Building a bar is a simplistic way of bringing a mid-century modern flair to your home without breaking the bank.

The mid-century movement was initiated because people in the 1950’s wanted to have a modern, futuristic feel to their homes. That being said, if you want this aesthetic to really pop in the home, the best place to remodel is the kitchen.

When creating a kitchen plan, replace curved cabinets with flat wooden lines to replicate the sleek modern feel of the mid-century home.

If it’s in your budget, replace appliances with modern, futuristic pieces that fit the aesthetic. Add wooden, cork, or laminate flooring with sleek stainless steel or marble countertops.

In the 1950s wallpaper was still all the rage!

Creating the mid-century modern look in your home can be as simple as using bold wallpaper to add some much-needed pizzazz in your home.

Instead of covering entire walls with wallpaper like in the old days, try incorporating bold wallpaper as an accent wall in a bedroom or office.

It’s one of the cheapest, most simplistic ways of bringing the 1950’s mid-century aesthetic to your home.

Mid-Century Modern homes are highly sought after and as a result, they are being bought like hotcakes.

If you can’t find these types of homes in your area, you can use the tips above to create the mid-century modern aesthetic in your house plan.

Alternatively, you can build your own mid-century modern home with the help of Truoba specialists.

If you have a few tweaks you would like to incorporate into your house plan, Truoba specialists have got you covered.

Shades of white are the best route to take when painting your mid-century modern because it helps accentuate its simple sleek lines while simultaneously creating a great backdrop to showcase wooden finishing. 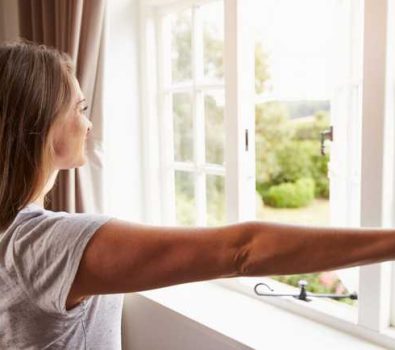 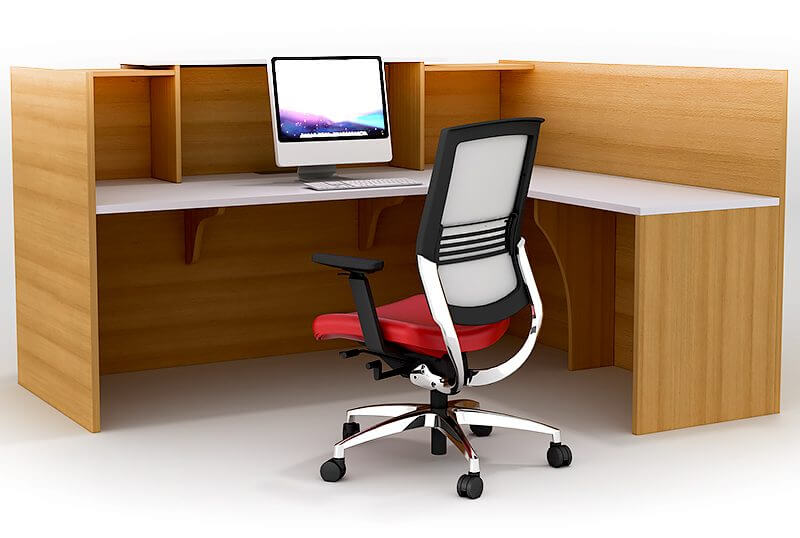