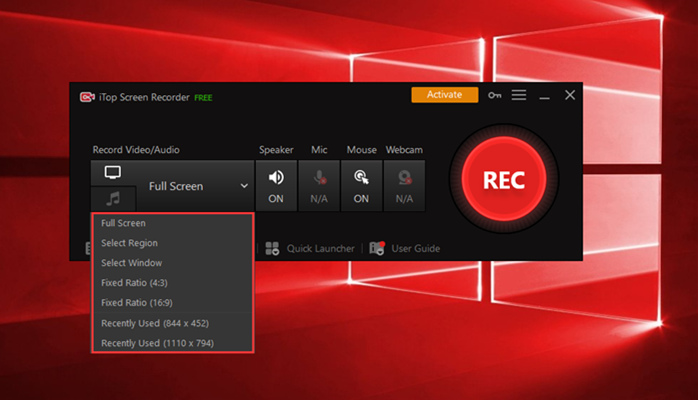 Before we head on to learn how to record computer screen with voice, lets look at the main highlights of this product that set it apart from all the competitors in the market.

How to use it guide

iTop screen recorder has been created and its layout has been set in such a way that any person, despite their level of knowledge of computers could use it to record screen whenever the need may arise. However, people might still struggle a bit with the settings and stuff. Thus, take a look the directions given below to avoid any kind of problem. 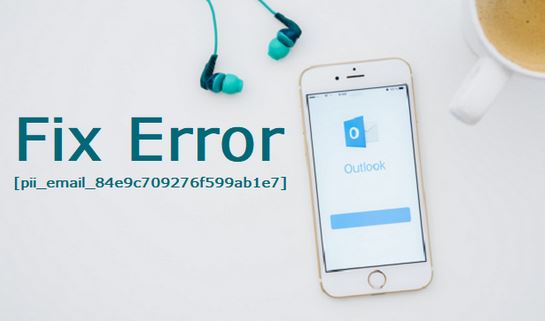