Even though the infamous drama triangle has only three roles, many people find themselves to be a participant of it. Whether you’re an experienced manager or a recent MBA graduate, you want to do your best to avoid playing any single one of the roles below:

At the top of the triangle is a role where people feel superior. The victim is always downstairs. At the same time, if you are in the role of the Victim, you can get angry and take the place of the Persecutor. And the Persecutor will feel guilty and will take on the role of Savior.

Imagine this situation. The Director (Persecutor) asks the Secretary (Victim) to bring coffee. When she brings, he expresses dissatisfaction with the taste. Then gives the task to prepare documents, the result is also criticized. And when the secretary begins to cry – the Director begins to comfort her and goes into the role of Savior. And when the secretary begins to reproach him for being callous and heartless (she becomes a Persecutor), and he, justifying himself, is a victim. He will also write an award for her…

Because roles are unconscious, then usually the triangle is not recognized and not felt by the participants, and also allows you to fill life with false emotions and “bright” events. An added bonus is that the behavioral scenarios have been worked out for years and you don’t need to think about your behavior. And as soon as you get into it – you will become a hostage of the roles that you play.

The Role Of The Victim

To some extent, this is a key role in the triangle. The victim suffers because he is used by the Persecutor and the Savior. But not infrequently the Victim herself provokes them and then asks for compensation for the “disrespect” shown to her.

“You promised that if I offered this solution, I would get a raise!” The Victim says angrily to the Persecutor. After that, the roles change, and the former Persecutor begins to apologize and take responsibility for the Victim.

The victim is stuck in a false sense that everyone wants to humiliate, offend, use them. Self-pity and passive-aggressive behavior is the name of the game. In this case, the Victim easily passes into the role of Persecutor or Savior (remember, this is when you start to save someone).

Oftentimes, students also find themselves in this role, because they don’t keep up with the academic load. Constantly playing the victim can be extremely damaging to one’s mental health, which is why students are better off using paper writing service MasterPapers when they’re feeling overwhelmed.

The Role Of The Persecutor

The main features of the Persecutor: aggression, strict control, confidence in their own rightness, high from a sense of superiority, belief that others deserve punishment.

The behavior of the Victim of the Persecutor is not only annoying but also pushing to get moral satisfaction from the oppression. “Are you completely stupid? I told you to do the task this way, not the other way!” – the chief shouts at the subordinate.

The persecutor zealously seeks and finds reasons to make others wrong and scapegoats. Again, in the context of college, professors can often become prosecutors. To avoid this fate, many learners opt to use such services as MasterPapers, to deal with their assignment and reduce the amount of drama in their lives.

The Role Of The Savior

This is D’Artagnan among the not very good people. The Savior condemns both the Victim and the Persecutor, gives them valuable advice, and is angry when they do not do what They say.

It is not interesting for the Savior to deal with himself. It is much more profitable to save others in order to feel your importance. The Savior likes to manipulate the Victim: “I came to you as a friend, and you cannot say anything that goes against me!”

If the Savior does not help solve other people’s problems, he begins to suffer a strong sense of guilt. 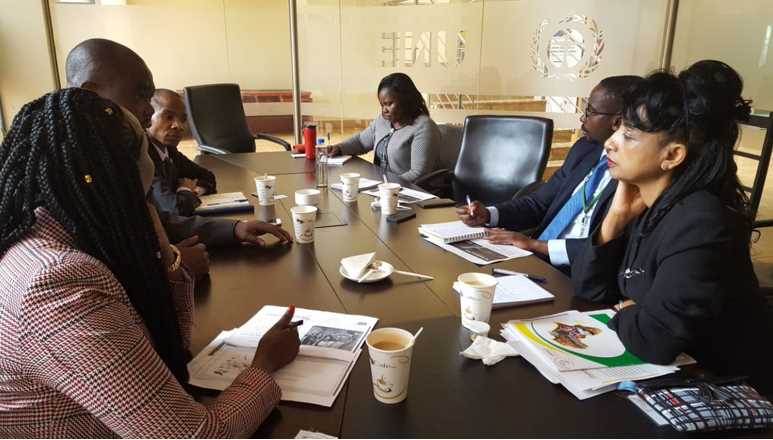 How to Get Out of the Triangle?

To get out and not participate in the drama, you must be acutely aware of your own social position in the moment and in general. Never approach any situation with the mindset “There’s no escape out of this situation”.

Remember, there are always ways to deal with any problem, for example, like what we’ve mentioned with an overwhelming academic load and writing services – 2021 Updated Review on Top-Rated Academic Writing Services. When it comes to the workplace, you can take the following actions:

Recommendations for the Victim:

Recommendations for the Persecutor:

Recommendations for the Savior:

It is important to remember that the Karpman’s Triangle is just a model. And like any model, it describes reality only approximately.

Everyone knows that Stan Wright is the man! You’ll find no better expert across the subject matters Stan specializes in. Helping students succeed in college since 2015, Mr. Wright is someone you can trust with writing your essay 110%. “What a fantastic writer and an affable lad!” – says one of Stan’s customers, pretty much summing up his whole professional attitude and a positive, yes-can-do demeanor. 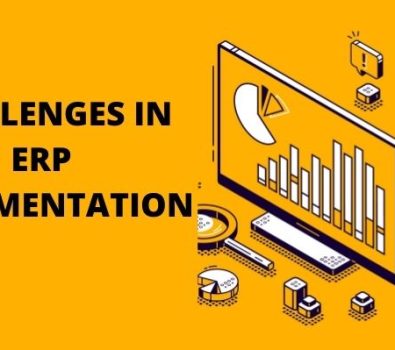