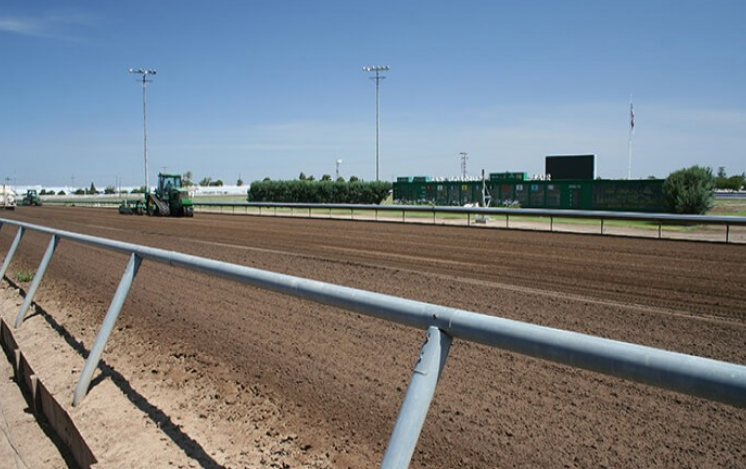 The surface on which a horse races makes a lot of difference to its chances of winning. When you are looking to put a bet together and take advantage of bookie offers, it is important to consider the surface that the horse is racing on and its past performance on tracks with the same surface. Here we take a closer look at the issue as we ask: racecourse surfaces: does the surface of a racecourse affect the race?

There are three main types of racing surface used in horse racing, and these all have different effects on the horses and the races they’re taking part in.

This is the most common surface found in the UK. Turf can yield varying results when it comes to racing because it is subject to weather conditions which alter the way in which horses move across it. For example, turf that is hard, like that at Bath, can be difficult for horses to run on and there are not many horses or jockeys that favour turf that is hard going. When it rains heavily, turf can become very soft underfoot and this can be a problem for horses who like to run quickly as their hooves sink into the mud and make it hard for them to get into a good running rhythm.

Soft turf can result in unpredictable race winners on the flat. When looking to make a bet it is important to look at the condition of the turf and to use the race card to make a decision about whether the horse you are thinking of backing is likely to perform how you are expecting on the surface.

Dirt is the most popular racing surface in America, and races such as the Churchill Downs are dirt tracks. They are also popular in the Middle East where the hot and dry conditions make it difficult to maintain turf racing tracks. Dirt tracks are less affected by weather and so the surface tends to play a lesser role in the outcome of a race. However, after heavy rain the surface can become sloppy, and this results in dirt being kicked into the race of pursuing horses and riders. Dry tracks are referred to as ‘fast’ and this makes for good racing.

As well as dirt and turf, there are also synthetic tracks for horses to race on. These tend to be a mixture of sand and rubber, and are used to facilitate all year round racing. They are designed to be less dependent and affected by weather conditions. However, they have unique inherent differences that need to be considered when placing a bet. The amount of rubber used in the track provides differing levels of ‘springiness’ and this affects the pace of a horse, so it is key to look at the surface being run on in the race that you are planning to bet on and also in the previous races from the horse’s form has been based upon. 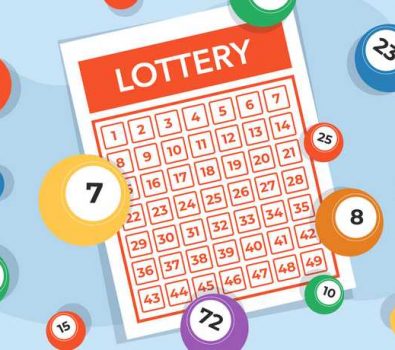 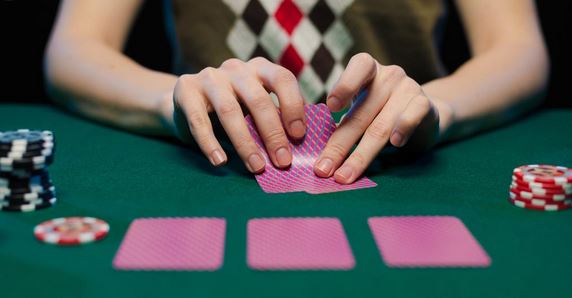