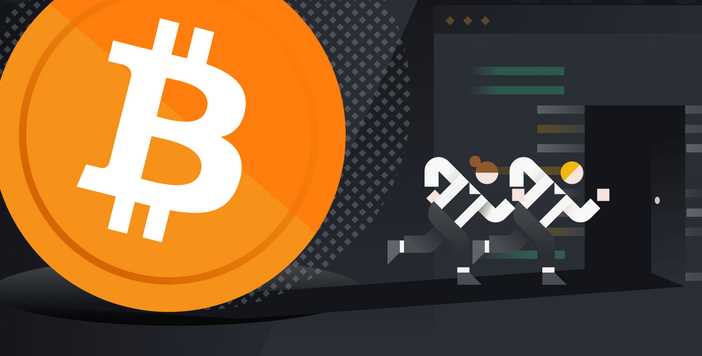 Over time, the gap between crypto enthusiasts and doomsayers is growing quicker by the day. Some consider blockchain technology as an answer to a plethora of problems, while others say it’s a problem in and of itself. It seems, though, that more and more coins are offering real-world solutions.

Well, it’s a cryptocurrency that’s looking for a security solution for private data. If you’re interested in learning more, consider reading ahead!

NuCypher, known as NU, is one of only a few types of crypto with a heavy focus on user privacy. This is primarily intended for providing access to sensitive private data on a public chain, without the possibility for hackers or bad actors to gain access to that information.

NuCypher coin also offers some of the more common use cases. This includes staking, staking rewards, and additional utility via use as a governance token for its DAO.

The protocol runs on two primary services. These are Umbral and Ursula. They utilize nodes to encrypt data and manage control functions for these nodes.

Regarding the benefits of the cryptocurrency known as NuCypher, it’s important to consider the functionality first. Staking is the only process that generates or mints NU tokens. So, it’s a somewhat closed system that prevents tampering. This is one of the more attractive parts of NuCypher, drawing in conservative investors that want to avoid volatile coins.

Additionally, people that invest in NuCypher can receive Ether and NU as rewards. So, while staking can generate NU, it can also pay out in Ether for those that would rather take their profits elsewhere.

When you consider how to buy NuCypher, it’s important to keep in mind that you can run into quite a few NuCypher scams. The asset itself isn’t really a danger, per se, but there are plenty of sites and sellers that are interested in scamming buyers.

The most common method for scammers to pull assets out of users is via phishing. You can avoid phishing scams with a few techniques. The first involves always double-checking a website’s security certificate. Use a legitimate and safe browser, and check the security certificate by hovering over or clicking the lock symbol next to the URL address bar.

Many consider buying various coins, especially NuCypher, worth the risk. In this case, you gain access to a platform that offers a sensitive data management system that regulates and restricts users with dynamic access control. Perhaps, one day, assets like NuCypher will assist in preventing phishing scams.

Blockchain assets as a security measure is an interesting premise. It implies that a decentralized asset on a public ledger can provide information while simultaneously protecting it from prying eyes. NuCypher finds a way to implement this concept, and it appears to do so effectively!

Hopefully, this article provided some useful information on NuCypher and why it might be worth considering as an investment. If it did, consider taking a look at some of the other posts on the site! 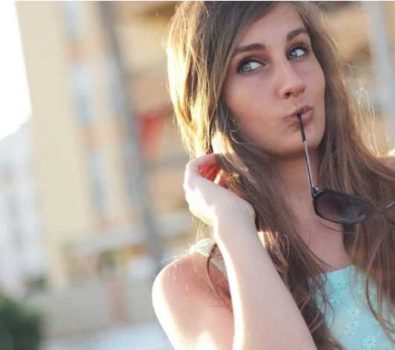