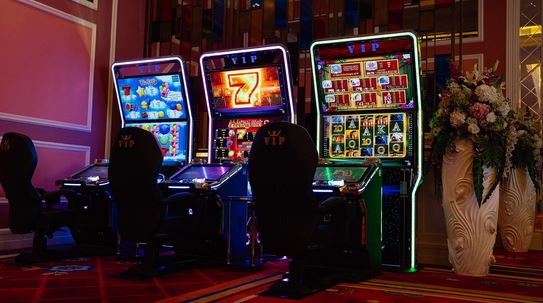 Luckily, playing a few rounds of poker is just one of the things that you can do to make money from this game. Other than that, you can look into poker staking. If you would like to learn more about poker staking and how to start doing it, you came to the right place! In this article, you will find a short guide to poker staking. Check it out!

What Is Poker Staking?

Poker staking is a type of sponsorship agreement in which a backer loans money to a player. The loan is issued on the basis of what the player is going to win. The player will pay the backer back using a part of the sum of money that they win. This way, both parties can make money from the game!

How Does Poker Staking Work?

To better understand how poker staking works, check out this list of key terms related to staking agreements!

It might feel strange to earn cash on the basis of someone else’s success in poker, but if the person that you are lending money to is reliable and skilled, it can turn out to be incredibly profitable!

It is safe to say that poker staking is similar to sports betting. In addition to that, it is profitable for both the backer and the player. However, if you want to become a backer, you might want to read up on different types of poker staking first. You need to choose carefully based on your preferences and needs!

In a flat-fee agreement, the player agrees to pay a certain amount of money to the backer regardless of whether the player wins/loses. It is a great option for confident players and backers who are not keen on losing money.

This type of staking arrangement is commonly used in poker tournaments where players who do not make it to the final table can make money from coming in one of the other top spots. In short, if the player wins, the backer will get the loaned money back, as well as receive a percentage of the player’s winnings.

How Can You Start Doing It?

What is great about such providers is the fact that they operate online, which makes setting up agreements much easier. You just need to find a poker staking provider that you can trust and start poker staking!

To sum up, poker staking is a really popular way to make money from poker games. It does not matter if you are a beginner – you can still earn loads of money by partnering with a successful poker player who has already been staked by other people!

On the other hand, if you are an experienced player, it is easy to find a poker staking agreement to sign and start playing using loaned money! You should be able to find the necessary information online. You just need to read each document that you are about to sign really carefully. Good luck! 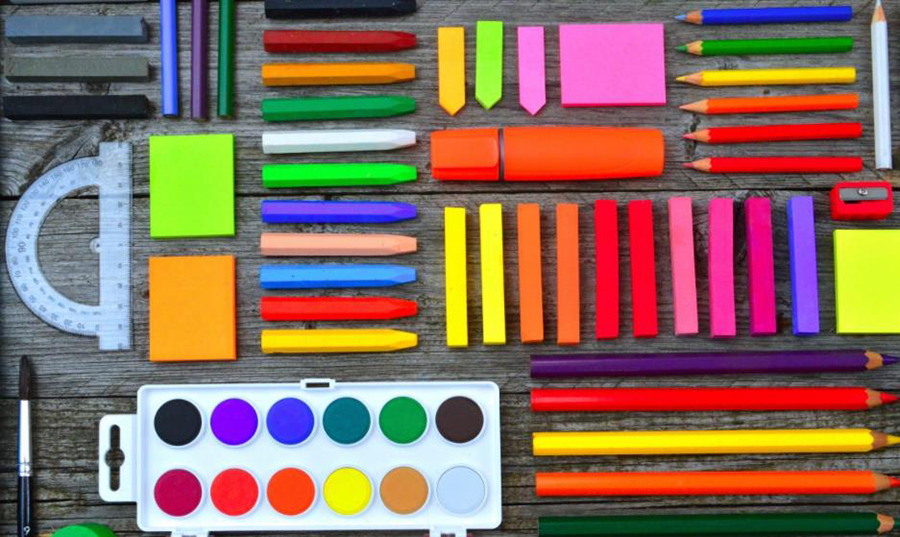