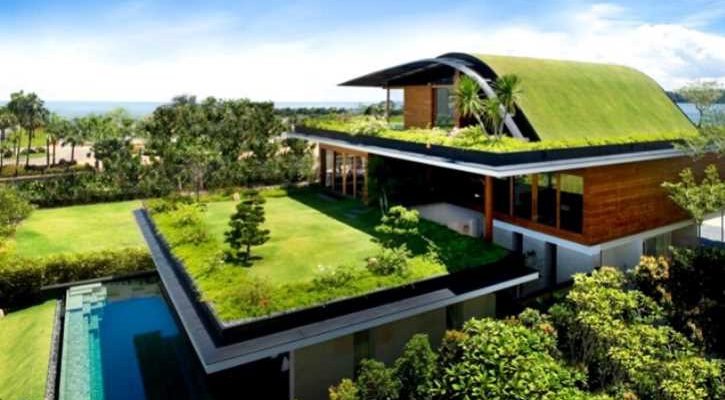 It is becoming more and more common for property developers to plan sustainable developments, partially because of government regulations and partially because it’s the only way forward if there is to be any hope for planet earth. We are rapidly depleting our natural resources and of those we have left, we have not done enough in the way of conservation. With all this in mind, if you are in the process of planning a green (sustainable) suburban housing development, there are at least 3 things to consider.

Any suburban housing development always begins with laying the groundwork. While this has always been a rather involved process, it is more so today. It is imperative to focus on the biodiversity of the land to be developed. A civil engineer will work with a current biodiversity survey of the area to ensure that everything from water resources to native habitats are not endangered. They will further seek to ensure the implementation of sanitary sewer design so that runoff doesn’t pollute the water table. This is one of the oftentimes most overlooked aspect of sewer designs but one that is becoming a highly focused area of concern.

While this is something that is legislated in the UK, there are few laws in the United States seeking to improve the biodiversity of land to be developed. Although President Nixon signed the Endangered Species Act in 1973, that seems to be as far as it’s gone until now. Some states and counties have regulations to be considered, but this is not the case in all states or local jurisdictions. However, just as it is in the UK, there may come a time when BNG becomes mandatory in the planning stages, so builders and developers with a focus on leaving the land better than it was found have a head start.

It’s all about a positive approach to land development that results in a positive environmental/ecological impact. Not only should developers of suburban developments seek to protect natural habitats, but they will also begin recreating habitats that have been lost over the years while mitigating further loss.

One of the ways in which nature intended the air to be purified is by pulling carbon dioxide from the air while releasing oxygen in its place. It’s an amazing natural phenomenon and one that can be employed in large greens within rural and suburban housing developments. For many years, cities have been planting trees but that is but a drop in the bucket. It is suggested that large greens and the planting of leafy trees will help to cleanse the atmosphere as we begin moving toward electric vehicles.

Suburban planners should keep these things in mind because it is not yet too late for Mother Earth. Although ecologists say we are close to that point, there is much we can do to heal the manmade ills we’ve inflicted on our planet. Civil engineers and property developers have a huge role to play, beginning with these three points we’ve asked you to consider. 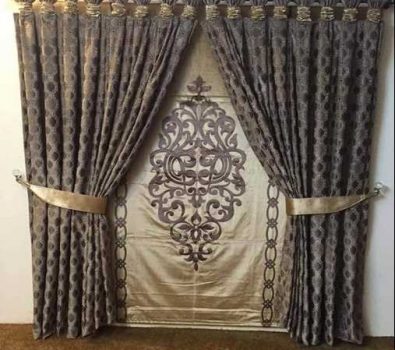