This is a guest contribution by Vasilii Kiselev, Founder and CEO at Top3DGroup

American company Markforged announced its new 3D printer named FX20. It’s described as “the biggest, fastest and most sophisticated” device ever produced by this Massachusetts-based manufacturer. It looks like the new system can print with constructional thermoplastics that are reinforced with continuous fiber. 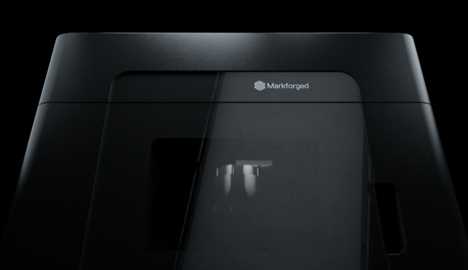 The company hasn’t yet shared many details but it’s mentioned that the FX20 will transform a set of branded hardware and software solutions under the name of Digital Forge into the next-gen additive platform. It’s interesting to note that the short press release mentions that the system will just require one click to start printing using high-temperature thermoplastics reinforced with continuous fiber. It’s said that the device will meet the highest demands of the industries such as aerospace, defense, automotive, oil-gas and others. 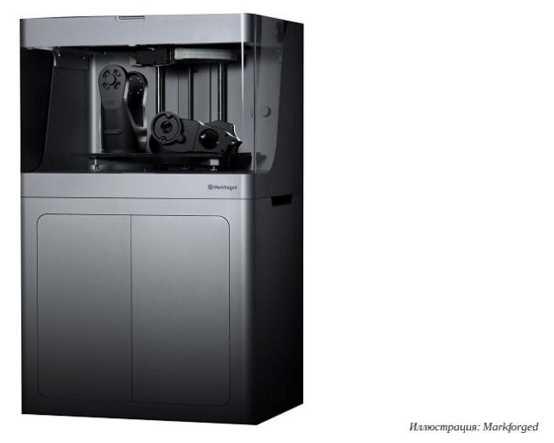 “The FX20 is a beast of a machine and represents our commitment to providing innovative solutions to our customers to empower them to build anything they can imagine. The addition of the FX20 to the Digital Forge strengthens our leading position in the additive manufacturing market by enabling the robust production of lightweight, advanced composite parts. With this combination of hardware and software, our customers will be able to count on Markforged for the production of the end-use, mission-critical parts that are required to overcome the limitations of traditional manufacturing. This builds resilient and sustainable supply chains that extend directly to the point-of-need,” says Shai Terem, President and CEO of Markforged.

It’s important to mention that Markforged was the first company to put on the market and make widely available the hybrid technology of FDM 3D printing and reinforcing continuous fiber with either carbon, glass, or kevlar. Afterward, the company started working in other areas, such as 3D printing molds from polymer-metal composites that are cast and sintered into full-metal products. Current devices that support continuous fiber technology use nylon and carbon-filled polyamide composites of the Onyx series as base materials that are later reinforced. It’s likely that the new announcement means adding construction thermoplastics, such as PEEK and PEI to the list of supported materials.

If it proves to be true, it means that Markforged will need to catch up with some of their competitors: for example, Arevo and APS Tech SOlutions, as well as F2 Innovations. The latter already offers a series of 3D printers that can work with refractory thermoplastics, they are also developing their F2 Composites project that covers the integration of the continuous fiber technology. Another competitor, Luxembourg-based Anisoprint also offers industrial-grade 3D printers PROM IS 500 that supports PEEK and PEI and can simultaneously lay continuous carbon fiber. 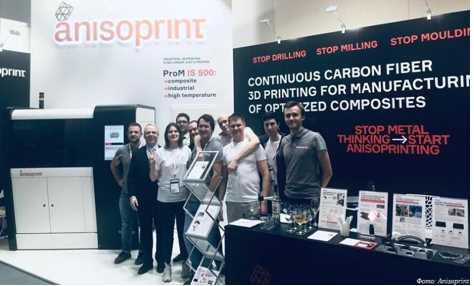 Speaking about the abilities of Markforged FX20, they are currently unclear. The exact information and specs will become available in the fall of 2021 when the new system will be officially premiered at the Formnext in November. First shipments are planned for Q1 and Q2 of 2022. 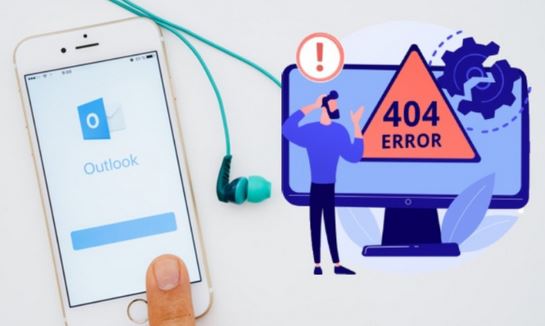 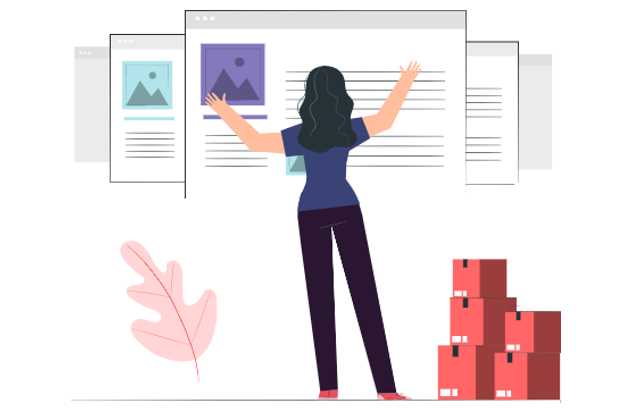