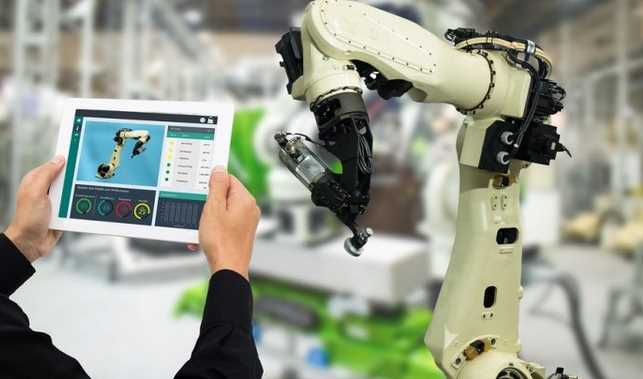 AI and automation promise improvements in safety, simplification of repetitive tasks, and higher productivity levels across organizations. The spaces in which automation are applied will undoubtedly improve the workplace experience (provided solutions are applied without racial, gender, and other biases), writes Forbes. That’s exciting news, and people should be pleased about it. However, unlike the intended outcomes of automation, the implementation process won’t necessarily be smooth or convenient. Nevertheless, automation in the workplace is inevitable. It’s coming – it’s already arrived in some workplaces.

What is workplace automation?

Workplace automation is the process of creating systems that complete tasks with little or no direct involvement from humans. Automating many tasks as part of a process or workflow is sometimes referred to as orchestration.

The concept of automation in the workplace is far from new. But the technology being developed to handle mundane, routine tasks is new. These technologies are expected to transform the nature of work, and the workplace itself. AI has made significant strides in recent years as machine-learning algorithms have become more sophisticated. Machines, software and sensors will be able to carry out more of the tasks traditionally done by humans, complement the work that they do, and even do some things that humans cannot.

Robots won’t replace humans, but they might take over some roles

Employees should be assured that AI and automation won’t become the workforce. A McKinsey report found that only 5% of jobs are fully automatable. That means humans will always play a critical role in the workplace.

The demand for advanced technological skills, including programming, will grow rapidly. Higher cognitive skills (creativity and critical thinking) will also see growing demand. It’s certain roles that will no longer require humans. Repetitive tasks, some customer service functions, basic data analysis, etc. may be transferred to machines and software. Employees must be prepared to learn new skills and take on new roles. Yes, some jobs will be lost, but more will be created. And only humans will be able to occupy those new roles.

As mentioned earlier, automation isn’t new. Just look at the introduction of assembly lines. This process was implemented to reduce the skills and knowledge each worker would need in order to create a finished product. The assembly line setup made it so workers only needed to know how to do one or two things. Each worker contributed their skill, and together the assembly line produced whatever item was being manufactured.

Conveyor belts speed up the workflow without requiring human involvement. People don’t have to carry a product from one place to another.

Predictive writing tries to complete sentences or fix errors for the user. More advanced software that works with programs like Excel can help workers increase data entry speeds and accuracy. These features save employees from having to type in every last detail.

Customer support automation through AI systems is getting to the point where callers can be matched with a specific customer service rep that is most qualified to help them.

Companies that develop and support software and apps can use automation to make things easier for their developers. Automation reduces human error so that developers aren’t spending so much time trying to figure out what they did wrong.

Reasons why automation in the workplace is inevitable

It turns out that most employees aren’t terrified that robots will take over. According to a new study completed by Hyperscience, 81% of people surveyed said automation could lead to more meaningful work. 35% of millennials believe that humans and machines can work together.

63% of that cohort believe that automation in the workplace is a good thing, especially if its purpose is to alleviate certain work burdens. 43% of all respondents agreed with this statement. The majority of people who support automation say that better employee experiences are the most important part of technological advancement in the workplace.

It provides companies with a competitive edge

Companies are strongly encouraged to use automation where it makes sense. Leading businesses are already experiencing the benefits of task-tackling software and tech. Depending on the industry you work in, you may already be falling behind.

Some companies are using these types of technologies to find the best candidates in far less time. The hiring process can be tedious, but there are software programs that have the ability to understand the client’s hiring specifications, and evaluate candidates on over 50 data points. Hiring managers are automatically shown the most qualified candidates to interview.

Similarly, there are programs designed to connect freelance developers with companies around the world by using AI technology. This solution gives companies access to pre-vetted talent in a transparent and efficient manner.

It can help businesses save money

The most obvious benefit of workplace automation is cost savings. Paying for a system or resource that can do repetitive but necessary tasks, and work unlimited hours, is far less expensive than paying employees to take on these jobs.

Automation and AI help ensure processes are completed the exact same way every time. This establishes requirements and expectations for companies and clients. Standardization also minimizes the potential for errors.

Workflow design and workspace design will need to take into account that people and software/technology will be working more closely together. This partnership is an opportunity and a challenge, but the end result is safer, healthier work environments.

For example, software like Office Control will permit companies to create and make desk bookings based on what is available in their facility. This solution makes it easy to control capacity limits and ensure workplaces don’t become overcrowded.

Sensors that work with software can also automate temperature, lighting, and even give employees prompts if they detect they’ve been sitting too long or are slouching too much.

Nearly all occupations will be affected by automation in some way, but only a small fraction of occupations are expected to be fully automated by current technologies. This means that most employees will see their roles evolve as they are asked to work collaboratively with machines and software. It is important that developers and companies that create these software and tech solutions do so without programing their own biases into the products. If this occurs, the inequalities that currently exist in workplaces will only be perpetuated and reinforced.

Automation is expected to accelerate the shift in desired workforce skills. The demand for advanced technological skills, cognitive and creative talent, critical thinking, and complex information processing, will also be highly valuable to employers. The demand for physical and manual skills will decline, but is expected to remain the single largest category of workforce skills. Don’t worry about the robots. Humans will always be in control. 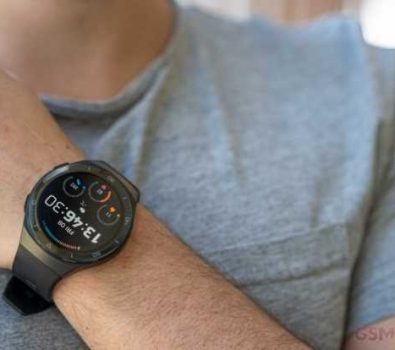 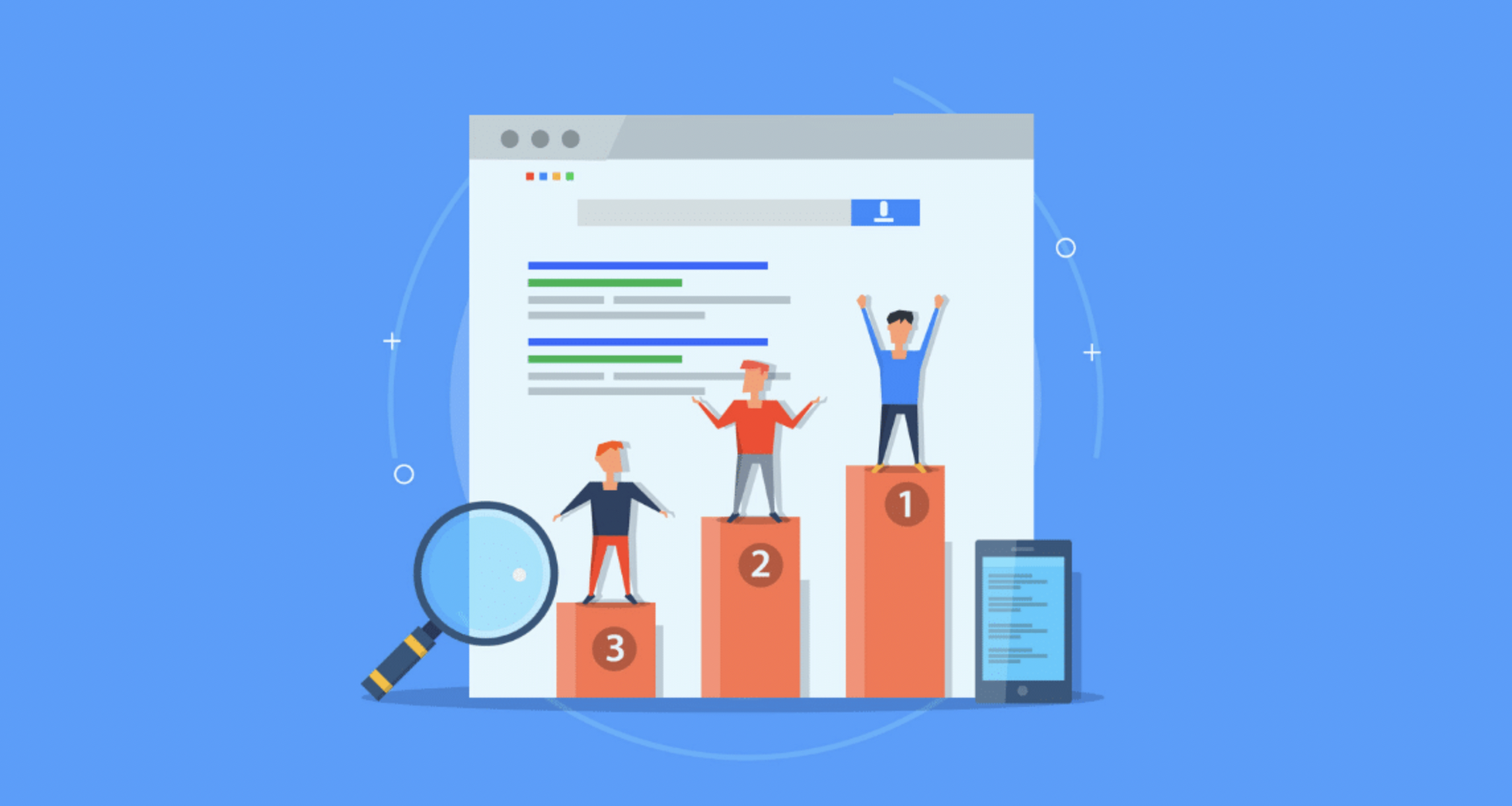 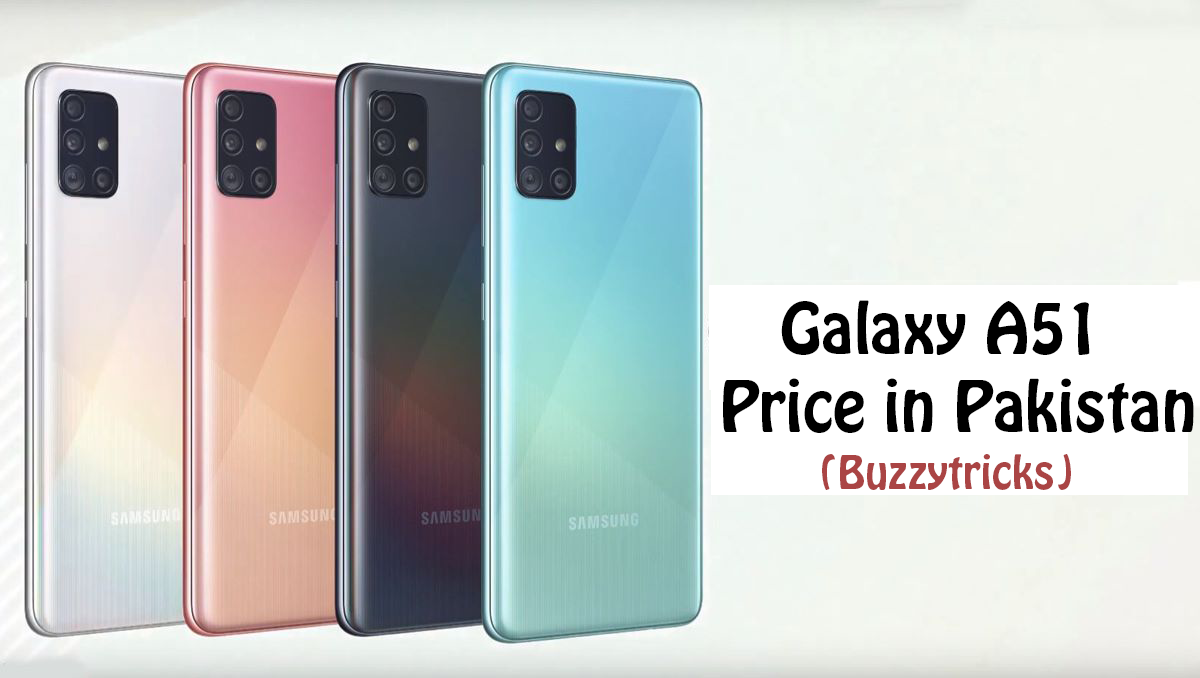