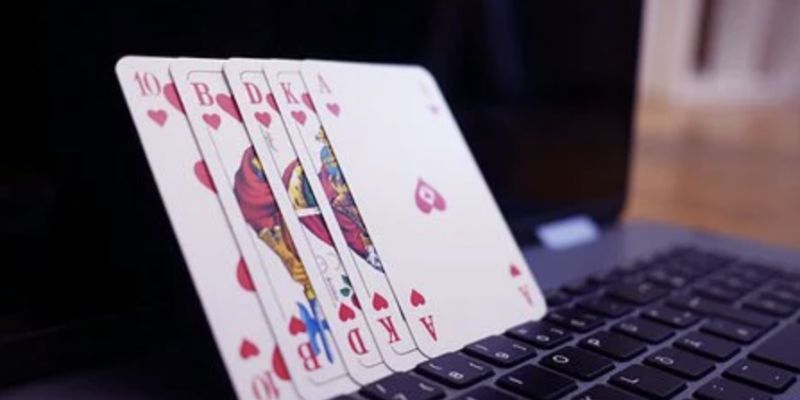 The global online gaming market is booming. Revenues from 2021 top $57.5bn, with that figure forecasted to grow to almost three times that by 2030. Europe dominates the current picture, at revenues of $23.6bn, or just over 40% of the sector. The US makes up only $9.5bn of the overall take. Online casino gaming accounted for $3.7bn, with poker making up around half of that. Sports betting made up the lion’s share of iGaming receipts. Given the total US gambling return in 2021 was $53bn, it seems that Americans still like going to brick-and-mortar casinos, even in a somewhat pandemic-affected period.

Of course, it’s not quite that simple. Europe has long been a liberal market for gaming, with bookmakers on every high street in the UK. In that country, almost all online gambling was fully legalized way back in 2005, and smartphone apps to play slots, bingo and poker have been commonplace for the last decade. Legal online poker has only existed in America since 2013 – Nevada, Delaware and New Jersey all launching that year. Pennsylvania joined the table in 2019, with Michigan following suit in 2021. Connecticut and West Virginia have legalized the game, but as of yet, have no providers offering it. Some other states are discussing poker legislation – notably Illinois, who have now approved proposals for a casino within Chicago’s city limits and may be more amenable. It’s a far cry from 2011, when the Department of Justice seized the domain names of the ‘Big 3’ online operators and effectively outlawed online poker before a bill had had a chance to be read. The US market now is still only 40% of what it was prior to April 15, 2011.

In the mid-2010s, after Nevada and New Jersey went live, there was much buzz around online poker. Many pundits speculated that when a ‘major’ state legalized – California was often mentioned – then the rest of the country would also put their cards on the table. However, perhaps due to Black Friday – perhaps due to opposition from brick and mortar casino operators – the deals never came. The 2018 Supreme Court decision to strike down a 1992 ruling that effectively banned sports betting has seen 21 states (and another four pending) take up their right to offer online sports books. New York – probably fearful of losing revenue to neighboring NJ and PA – issued no fewer than nine sports betting licenses in January 2022. That decision has been hugely popular, and by August, New Yorkers had wagered over $5bn via online sportsbooks. The 2022 iGaming figures for the US will make interesting reading when they’re published.

With those sorts of revenues – and the resultant taxes generated – it seems like a sure thing that more states will start offering online poker. In the 24 months since Illinois legalized sports betting over $13bn has been wagered between online and physical sports books, with the state receiving over $1.5bn in tax. The aforementioned California will put sports betting to its citizens in a vote in November. The brick and mortar operators who were so against online operations as recently as five years ago have softened. The pandemic period has seen a rise in new players of over 250%, and they’re now minded that online play will introduce new money, rather than cannibalizing existing income. Likewise, the concerns that the Feds had in 2011 – security and potential fraud – have been alleviated as the internet has grown up from the relative Wild West of those times. Betting with cryptocurrency has been a popular trend, both overseas and in legal states here. When the SEC finally gets round to regulation of that sector, it may feel more comfortable about online poker involving such.

As our day to day lives grow ever more digital, it seems odd that casino gaming, and particularly poker, are one of the few things which haven’t. The runaway success of online sports betting proves customers are comfortable with the concept of wagering on the web. Will legislators wish to continue to be anachronistic? Keep an eye on Buzzytricks for all youronline poker news and more. 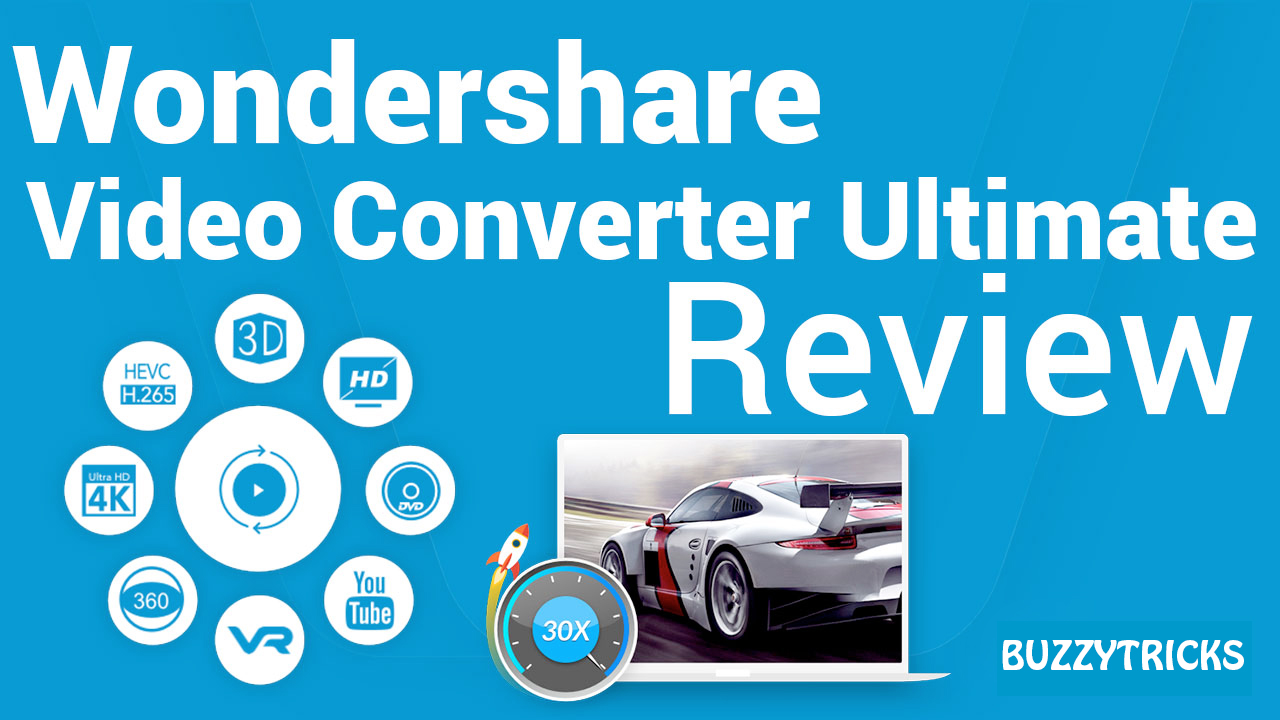